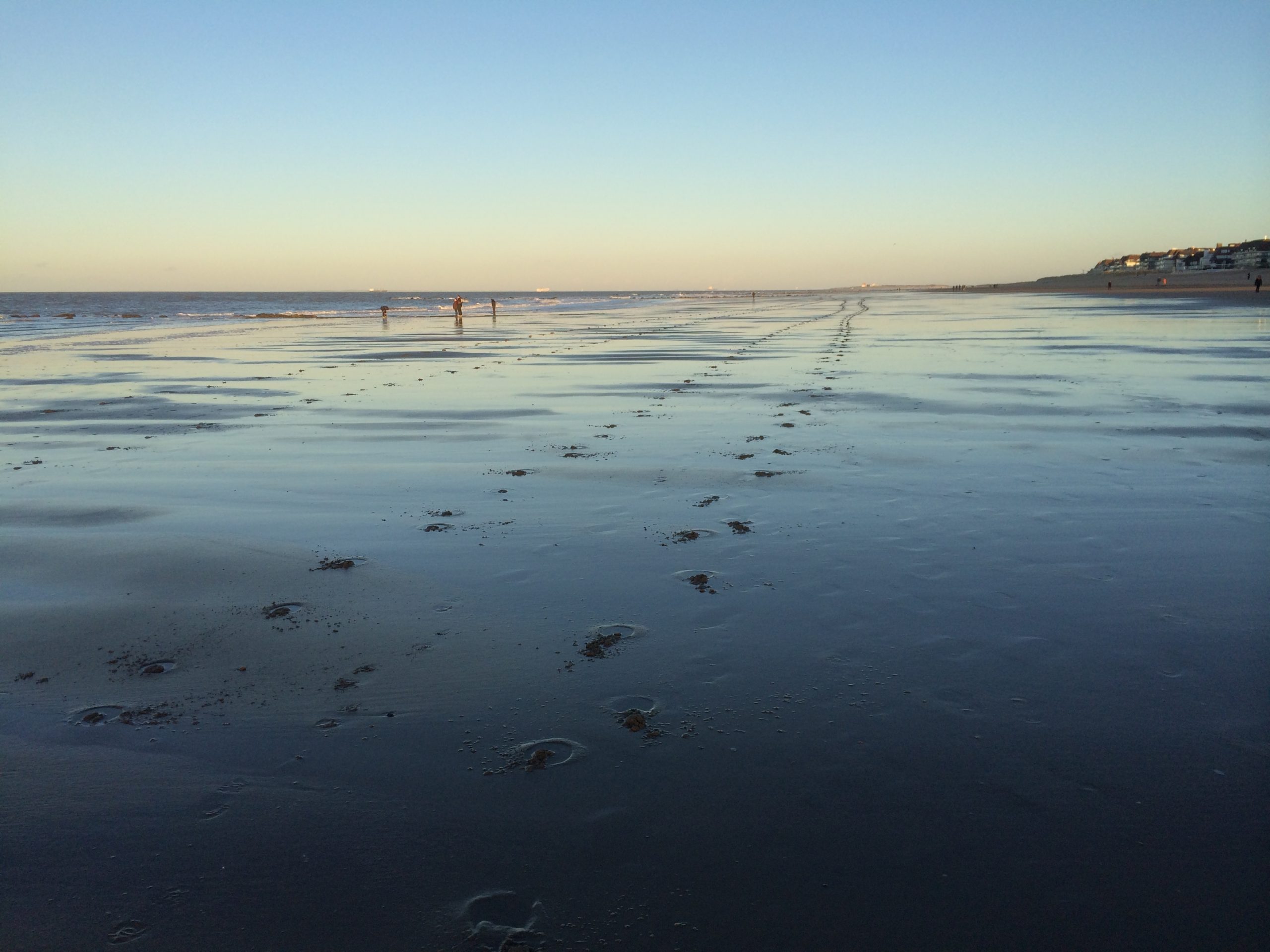 The most important aspect of work is to have work. Of course the job has to be decent. The International Labour Organisation has a program me for decent work. This is how the ILO describes decent work:

Work is central to people’s well-being. In addition to providing income, work can pave the way for broader social and economic advancement, strengthening individuals, their families and communities. Such progress, however, hinges on work that is decent. Decent work sums up the aspirations of people in their working lives.
(ILO)

In itself this is a vague notion work decency. Decency is conformity to the prevailing standards of propriety and morality. So decent work is work that conforms to what we see as appropriate. But what is appropriate? Even today we it remains difficult to reach consensus about that.
Here’s an example to illustrate how difficult this is. There is consensus that child labour does not conform to standards. Clearly, child labour is not decent. But still we see that millions of children do hazardous work in dire circumstances. More, some families depend on the income that kids bring in. It is not that easy not to judge. Looking with our standards is easy. They are the result of more than a century of humanizing work. Even when we are appalled by working circumstances in some countries, a solution is not easy.

Decent Work as a fundamental Right

The decent work program starts from a consensus that decent work is important. The universal declaration of human rights (articles 22-25) is clear. Decent work is a fundamental right. But this right is still jeopardized. Unemployment rates have risen. The increased youth unemployment is a big concern in many countries. Countries and companies have difficulties creating jobs. This is a threat to social stability. Not having a decent job is not only an individual problem. It’s a societal problem.

When I browse through the ILO decent work program, I could not help but notice that the national programs seem to be restricted to states that are under development. These are the European countries that have such a program:

That made me wonder. What about the other countries? Don’t they have issues with work decency? Is it really about development cooperation? The Western World can indeed help countries to develop an approach for increasing decent work. Their history and their economic links with developing countries put them in that position.
After the collapse of a textile factory in Bangladesh, many people were outraged about the work conditions there. Politicians and consumers in the West can have an impact on the decency of work for people working in those countries.

But if we look closer to home, we see that there is still a lot of work in the so-called developed countries. The discussions about the minimum wage in Germany and the United States of America point out that there is still a big debate going on. In 2012 a German television show exposed certain unjust practices by Zalando and Amazon. Although developed countries have started to improve work conditions in the late 19th century, there are still employers that have a doubtful way of treating their employees.
Today 109 countries that have started or finalized a Decent Work Country Program, most of which developing countries. This is in itself an important fact. But when do you stop striving for decency? The West cannot be complacent about decency. Decency is about pay and working conditions. But also about well-being. There’s an increase of mental illness at least partly related to work. We see more refined ways of exploitation in Western countries. Work should be meaningful, a source of development and sustainable employability and a source of personal fulfillment. Work is important for people and their families and it is too important to be taken for granted. Even though working conditions in developing countries seem to demand work decency programs, I suggest we integrate decency of work again in the developed countries as well. Having a job is important. Having a decent job is a fundamental right. Having a decent life is a fundamental right.

Panic in the streets of Belgium. Working longer.

I-deal, you deal for I-deals.