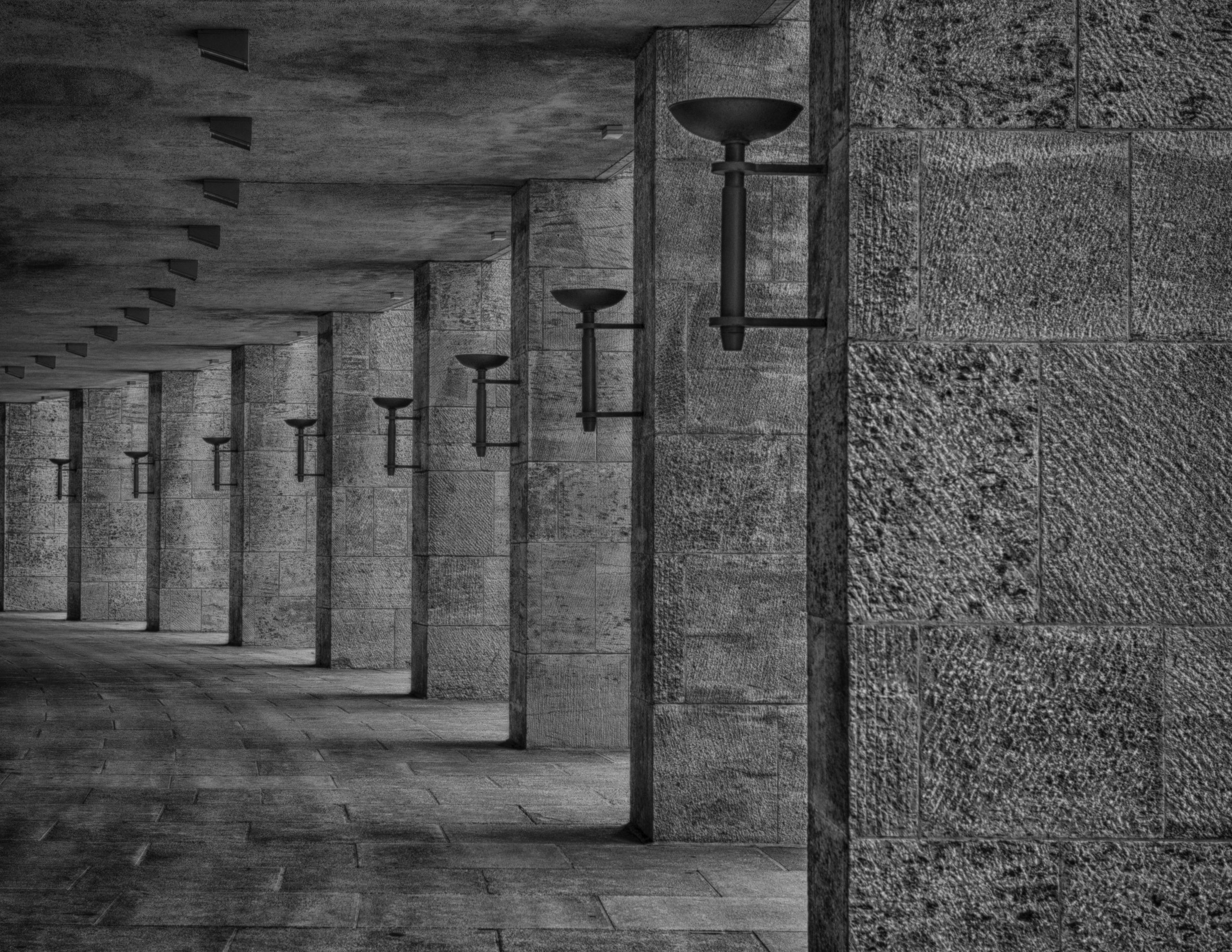 We All Want Autonomy. Really?

This blog is about autonomy. And why it’s not always appropriate to strive to maximize it.

Someone left the public sector to work in the private sector. He wanted to break free from all the restrictions, regulations and fixed ways of working that are so typical for government service. So he went. And he joined a private enterprise. And only then he realised how perception can fool you. There are also rules and regulations in private companies. These might change faster or more whimsically, but they’re there.

But it’s too often a facade.

Alas. Never before have companies invested so much in control and restriction as today. Sometimes legislation forces them. But often it’s their choice.  Autonomy seems to be often not much more than a cheap and cosmetic act of employer branding. Companies embrace the principles of agile working. But they only want the flexibility, not the autonomy. Or they do not change the old culture and see agile as yet another method that will drive business results. But if the new method is not compatible with the old culture it might destroy business value.

True. There is never a complete state of autonomy. There is never complete freedom. But sometimes you are free from something and you are free to do something. These two kinds of freedom are also present in organisations. You can be free from fear, burdens, humiliating treatment, demeaning processes and a bullying boss. And you can be free to take initiatives, experiment, make mistakes, be yourself. Too often there is not even the first kind of freedom. A lot of organisational practices are there to control people, to steer them into directions you want them to go. And sometimes you want to be free from control to end up in an environment where there is no freedom to act anyway.
And I see many organisations coming back to more control. Sometimes there’s a take-over by a more conservative force that has nostalgic feelings about how organisations operated in the 70ies and 80ies. But sometimes organisations and leaders are just disappointed or tired. Because building a culture of autonomy does not come easy.
If you want people to behave autonomously you have to invest. You need to invest in leadership, in flexible structures, in different ways of allocating budgets, in enhanced responsibilities and capabilities for people working close to the customers.
And above all, you need to invest in trust and meaningfulness.

I am the last one to say that there cannot be any kind of control. Not at all. But we need to strive for a maximum level of autonomy within a meaningful and necessary frame. Controls and checks are very meaningful in e.g. hazardous environments. Many organisations exaggerate and think they need to implement a tyranny of KPIs, a multitude of procedures and a restrictive approach to learning. They are mistaken. People will make mistakes anyway in spite of these controls. They will “misbehave” and they will derail. They will behave exactly the way you want them to. You will get what you measure. You will get what you pay for.
When someone makes a mistake in a restrictive context, you can always blame either the person or the failing procedure. When they make mistakes in an autonomous context you can expect them to come forward, learn and come up with a solution. They will not hide mistakes, they will solve them. They will not wait for instructions, they will decide for the good of the company and the customer. They will not hide behind regulations, they will apply them when possible and challenge them when necessary. For many leaders this smells like ‘hard to handle’. Leaders will need to build down their control but be very available to explain, lead the way, enforce values, help when there are exceptions and support and defend when there is trouble.

So, excessive investments in control turns people into a kind of system components, that run on programmed instructions you are wrong. Instead, if you invest in the right level of autonomy you will bring your people to a higher level of independence. Everyone will benefit from it. But to make people flexible, you need to give them slack. And have the confidence to trust.

And if you only invest in autonomous ways of working to cut costs, you might be mistaken. People will smell your intentions and you will be unable to build a genuine feeling of freedom. You might end up worse.
And make no mistake, I have seen a lot of committed people in the public sector, who benefit from predictable regulations and who use the degrees of freedom resourcefully. That’s because they might not be free from regulations (it’s the law), but they are free to act. So before you leave your organisation, appreciate what you leave behind and assess where you are going to. You might be surprised.

Do we all want autonomy? Not really.

Efficiency – On Being Inefficient to Be Effective