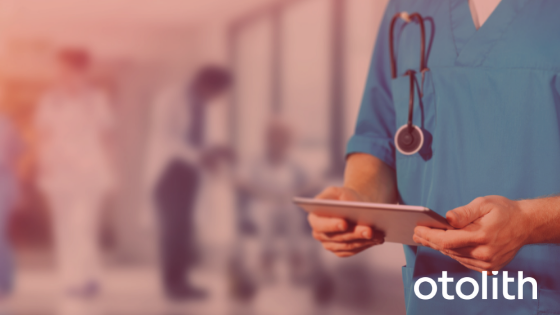 This blog is the first in a series of blogs about psychological safety and trust.

A True Story about Psychological Safety

Imagine you’re in the operating room of a hospital. You have to undergo a complex life-threatening surgery. There’s a team of two surgeons, assistants and a medical student standing around you. They are working on your case. Suddenly one surgeon, known for his explosive temper, notices that there’s blood on the handle of the overhead light. When no one of the team accepts responsibility, the surgeon starts swearing loudly at each member. Then the surgeon finishes the operation in silence.

The medical student however, had watched both surgeons using the light handle during the operation. He had noticed that the sterile cover was absent. Despite his crucial observation, the student didn’t dare to speak up. He was afraid of embarrassment, blame and potential negative impact on his grades. The student ultimately put you, as a patient, at a serious risk of infection.

This true story (1) is one of the many examples that points out the importance of psychological safety, a concept that was first introduced by behavioral scientist Amy Edmondson. Psychological safety is defined as a shared belief held by members of a team that the team is safe for interpersonal risk taking. It’s a a belief that one will not be punished, rejected or humiliated for speaking up with opinions, questions, ideas, concerns or mistakes.

Google’s People Analytics division studied 180 teams. This was a multi-year initiative that was code-named ‘Project Aristotle’. They identified psychological safety as the by far most important characteristic of successful high-performing teams. Executives rated teams with higher psychological safety twice as effective. In those teams more people generated more ideas and they were less likely to leave the company.

So, especially in work environments where customer service depends on human interventions, such as healthcare or aviation industries, psychological safety has proven to be critical in reducing employee errors and increasing safety.

Is Being Wrong Tolerated Within Your Organization?

Although many of us persistently avoid being wrong, the critical condition for psychological safety is being comfortable in making mistakes and most importantly, daring to admit them.

What’s even more difficult is questioning the ideas of a colleague or superior and indicate when they may be wrong.

It’s a natural tendency for people to worry about the way others perceive them. This causes them to think about self-protection in the first place. This stands in the way of innovation and in some work contexts, even safety.

Efficiency – On Being Inefficient to Be Effective

Close Menu
Privacy Settings
We use cookies to enhance your experience while using our website. If you are using our Services via a browser you can restrict, block or remove cookies through your web browser settings. We also use content and scripts from third parties that may use tracking technologies. You can selectively provide your consent below to allow such third party embeds. For complete information about the cookies we use, data we collect and how we process them, please check our Privacy Policy
Save