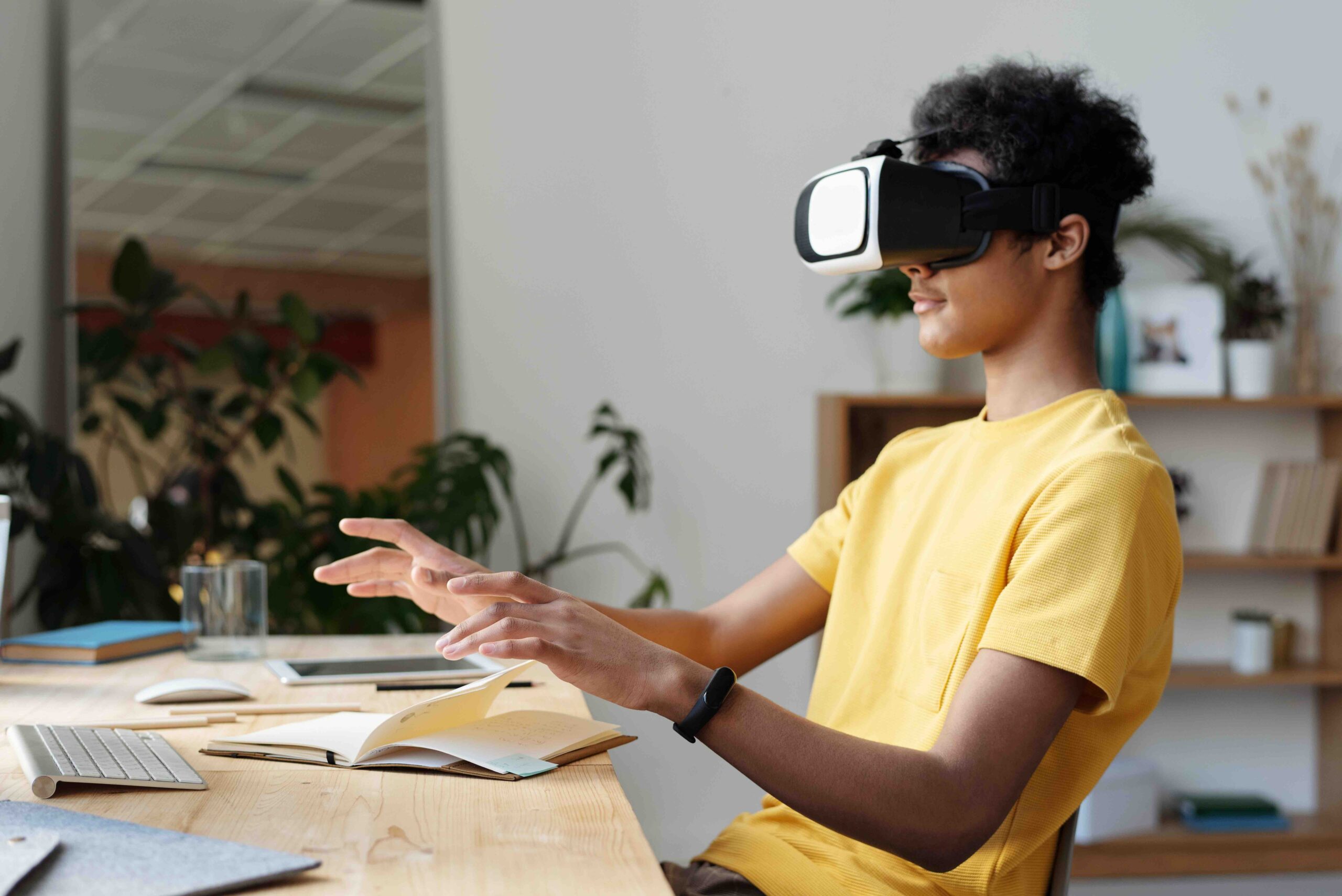 The Power of Social Technologies in Business.

This is a blog inspired by the book “Social Technologies in Business” by Isabel De Clercq.

Put it like this, too many leaders would say no to the first question, but they would say yes to the second question. Why is that?
The 2nd question focuses on value-creation. It describes an organization that is full of engaged people who are able and willing to do more than the minimum. Everybody would benefit from that: the customers, management, the shareholders, the employees themselves. This would be a healthy, agile and customer-driven organization.

The first question focuses on what is needed to reach that. If people are to behave like in scenario 2, we have to accept that the context is safe enough for them to express their ideas appropriately. This means that leaders of organisations would accept that not all leadership would originate from those who have been designated managerial roles. It also means that there is room for dissent, debate, disagreement, conflict. And it means that people receive sufficient autonomy to act, experiment, decide.
It’s often like this that we are interested to have something (question 2), but that we are reluctant to travel the road to reach it (question 1). And sometimes this is because leaders do not know how.

What do Social Technologies Do?

In her book Isabel De Clercq says that

I have witnessed early versions of social technologies: Lotus Notes, bulletin boards, interactive intranets, … I have witnessed the introduction of Yammer in both a top-down and a bottom-up way. The Bottom-up way was indeed a rebellious act by someone who saw the potential of Yammer – before is was acquired by Microsoft – and so he just launched it. The uptake was fast. Within a month or two 75% of employees were on Yammer. And then it died. There were hardly any discussions, people lost interest. Like is the case with social technologies outside work, most people did not take part. They observed. And when asked why they did not participate and contribute, they often said they did not have the time or worse, that they did not trust management or were not allowed.

The Power of Social Technologies

I am a heavy user of social media. People ask me where I find the time to be present on social media. Many people think it’s a waste of time and that it is too time-consuming. Yes, I use social media and have done that for more than 13 years. It has given me insights, information, knowledge, connections. I often meet people on Twitter or linked before I meet them in real life.

And if that’s the case in the outside world, why would it not be the case for the inside world?
Social technologies help an organization to become more agile, to connect people without hierarchical intervention. They reduce silo thinking. They create opportunities for collaboration, for creative exchange, co-creation.
The condition for this is that organizations go all the way. And that’s a matter of leadership.

A Matter of Leadership

In the past (and for some still today), organizations and their leaders did not trust social media. They closed down the digital gates and did not allow employees to go on social media. People who needed access (recruiters, marketers, …) had to ask permission. And they were monitored. This shows the distorted view organizations and leaders have/had about the utility of social technology. But it also shows the distorted views they have of their employees. If the basic attitude towards people working in the organization is one of distrust, social technologies are bound to fail.

The introduction of social technologies is a leap of faith. Even when you are convinced that social technologies add value, you never know in advance how and if it will work. It requires an unconditional trust in people that they will do the right thing. And we know that there will be people who will abuse the possibilities of social technology. But the 2% untrustworthy people should not influence a decision of which the 98% and the organization as a whole could benefit.

The introduction of social technologies is a matter of leadership. It both requires leadership to do so and it will influence the very nature of leadership. Social technologies will help to “reduce” leadership to its right proportions. It will help leaders to focus on essentials: not on control, but on enabling people to excel. Not on coördination, but on the organization and even exploiting the wisdom of the internal crowds. It will help leaders to focus on results, and not on repetitive, administrative tasks. It will leverage leadership within organizations.

Social technologies do not replace the need for leadership. They change the nature of leadership.

After us, the Deluge

Customers the Day After Tomorrow

Close Menu
Privacy Settings
We use cookies to enhance your experience while using our website. If you are using our Services via a browser you can restrict, block or remove cookies through your web browser settings. We also use content and scripts from third parties that may use tracking technologies. You can selectively provide your consent below to allow such third party embeds. For complete information about the cookies we use, data we collect and how we process them, please check our Privacy Policy
Save