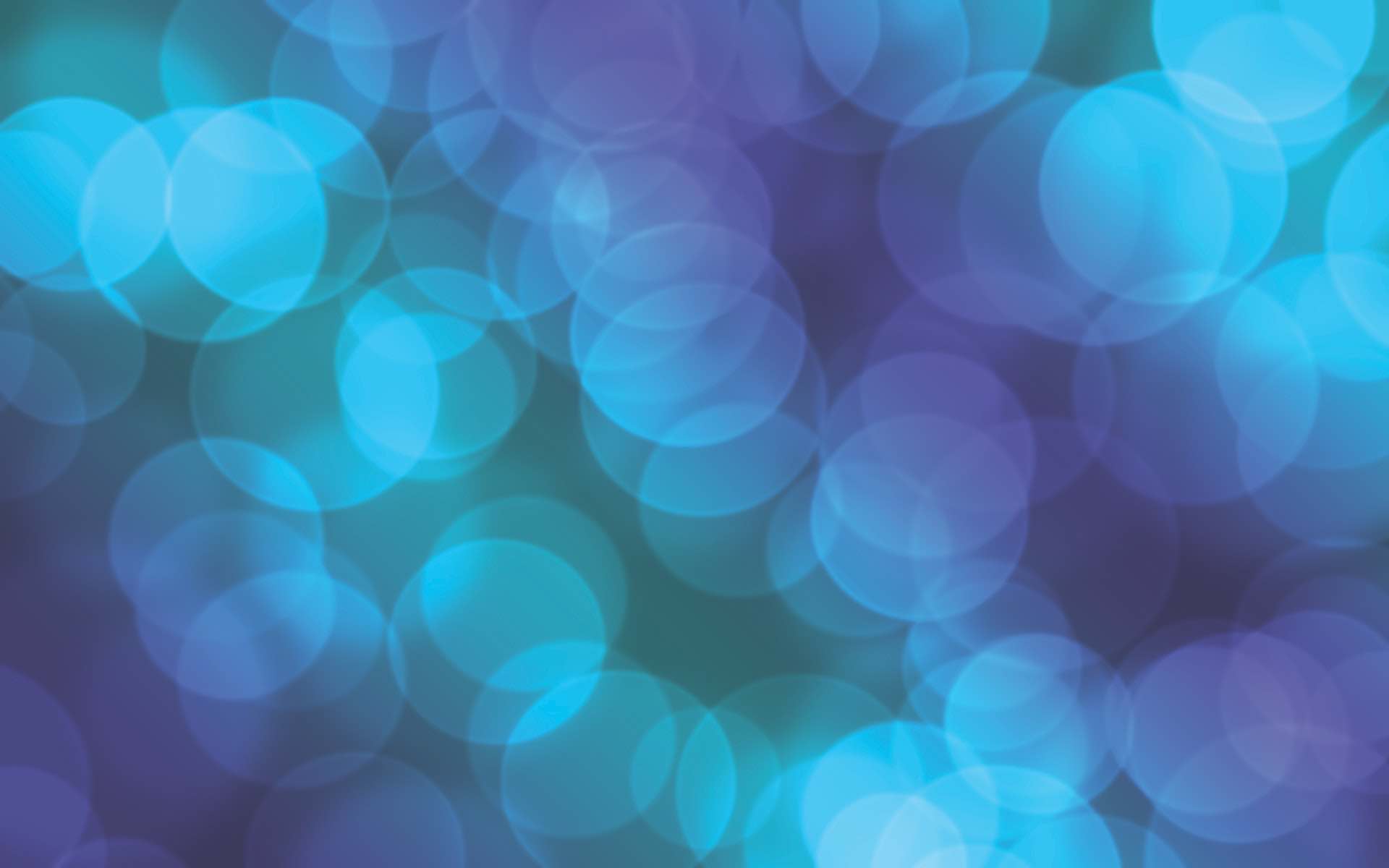 We tend to work people who compy to a norm. Building resilience might require us to embrace people who deviate from the norm, the misfits.

One of the last books I will have read in 2020 is The Pattern Seekers, by Simon Baron-Cohen. The author claims he comes with a new theory of human invention. The very brief summary is that people have two ways of thinking: systemic thinking or empathizing. This dichotomy is in itself not new (and it does not give credit to the great variety of human behavior). But based on extensive research, the author proposes five types of people: the systemizers, the empathizers, the extreme versions of both, and the balanced people who can combine empathy and systems.

I hear you saying that typologies are always wrong, and they are. But if you read the book, you’ll understand that there are many gradations. Baron-Cohen argues that there must have been a cognitive revolution 70 to 100,000 years ago. The rate of human invention has increased then. Throughout history, humanity developed new capabilities and technologies that helped our species to progress. And it’s thanks to systemic thinking that we have. Personally I am not convinced by the arguments that this cognitive revolution really took place, nor by the arguments to give systemizing the lead in this cognitive revolution before language or social behavior. But his focus on systemization has its merits.

Systemizers look for patterns. They answer the what-if questions, and by doing that, they discover patterns which lead to inventions. The example of an inventor who was an extreme systemizer was Thomas Edison, whose name is on many patents. Human inventions are no related to the empathy we have, but to the fact that some people are pattern seekers. And on the extreme side of systemizing, there is a way of thinking related to autism. Autism can be a difference, a disability, a disorder, and even a disease. It depends.

The author gives attention to the plight many people with autism find themselves in. One of the major issues that face is employment. Most organizations do not accept people with “different” behavior. They do not fit in, they are seen as misfits. Baron-Cohen cites organizationsthat employ people with autism because they have unique capabilities: like Specialisterne (DK), Auticon, the Israeli Army, HP. Not every person with autism is a savant, as was shown in the Hollywood movie Rainman. But by acknowledging differences and the opportunities those differences bring, organizations and society can become more inclusive.

Baron-Cohen uses the term neurodiversity. I am not such a fan of using neurological research to explain behavioral processes. But to the author, neurodiversity is a revolutionary concept. It introduces a radical new view of the world, one with many varieties of brains, all of which occur naturally, rather than the old inaccurate binary view of normality versus abnormality (p. 137).

My late father was a neuropsychiatrist. When I asked him if he had ever seen a normal person, he immediately said no. I had rarely seen him so sure of something as at that moment. We must accept that there is no such thing as normality. We can only accept that an average is just a point on a curve, but most people deviate from that point.

2020 was a bizarre year. We have been put to the test by the pandemic. Organizations had to show resilience, just like people had to. But in the changes that we had to make to cope with the disruptions and the havoc that this virus has caused and still causes, we must acknowledge that normality was not of great use. We all had to reinvent ourselves, try new things, shift our focus. And one of the capabilities that have saved us is our ability to think in patterns.

Sure, empathy is essential. But we will not get out of this mess with compassion alone. Empathy helps us understand what people need, and without that, the crisis would have been worse. But it’s the pattern-seekers who will find the answers to the challenges we face.

Resilience in organizations is about leadership, cooperation, and learning. Collaboration is about using assets that people bring. Learning is about adapting to changes, both reactively and proactively. Leadership is about giving direction and meaningfulness.

Embrace both of them. Include people that deviate from the average. It’s probably an excellent way to build resilience.

True, it’s challenging to manage people who do not fit the mold. Instead of being appalled by their deviation, leaders can tap into a rich source of new ideas, inventions. Inclusion and diversity contribute to the resilience of organizations.

Remember. Strategy is more than ever about change.
Will an organization change by inviting the same people, with the same ideas?
I don’t think so.
So here’s to the misfits, they will save 2021.

Some people might take offence to the word “misfits”. But to me, misfits are essential to the functioning of any organization But these people have a difficult time. Either their behavior is seen as deviating, or they cause friction within the organization because of their different views. I always advise  people to be patient when they encounter someone who seems to be “out-of-line”. They usually have the right intentions.

”We can generate a lot of value by listening to the dissenting voices, the misfits, the mavericks, the uneasy people.

The Otolith Library is a physical Library in the country side between Bruges and Ghent. We scan scientific articles and books about behavior in organizations. Come and visit some day.

The book by Simon Baron-Cohen made it to the library. Even though it has some flaws (brain typologies are not correct and there is much more variety than 5 types), but the merit of the books are that we look beyond the traditional fields of psychology to look for explanations. Of course there is a biological base for behavior and the author cites many research to back that. Do not forget to read the foot notes, they are fascinating.

What the 4 Musketeers Teach Us about Team Resilience