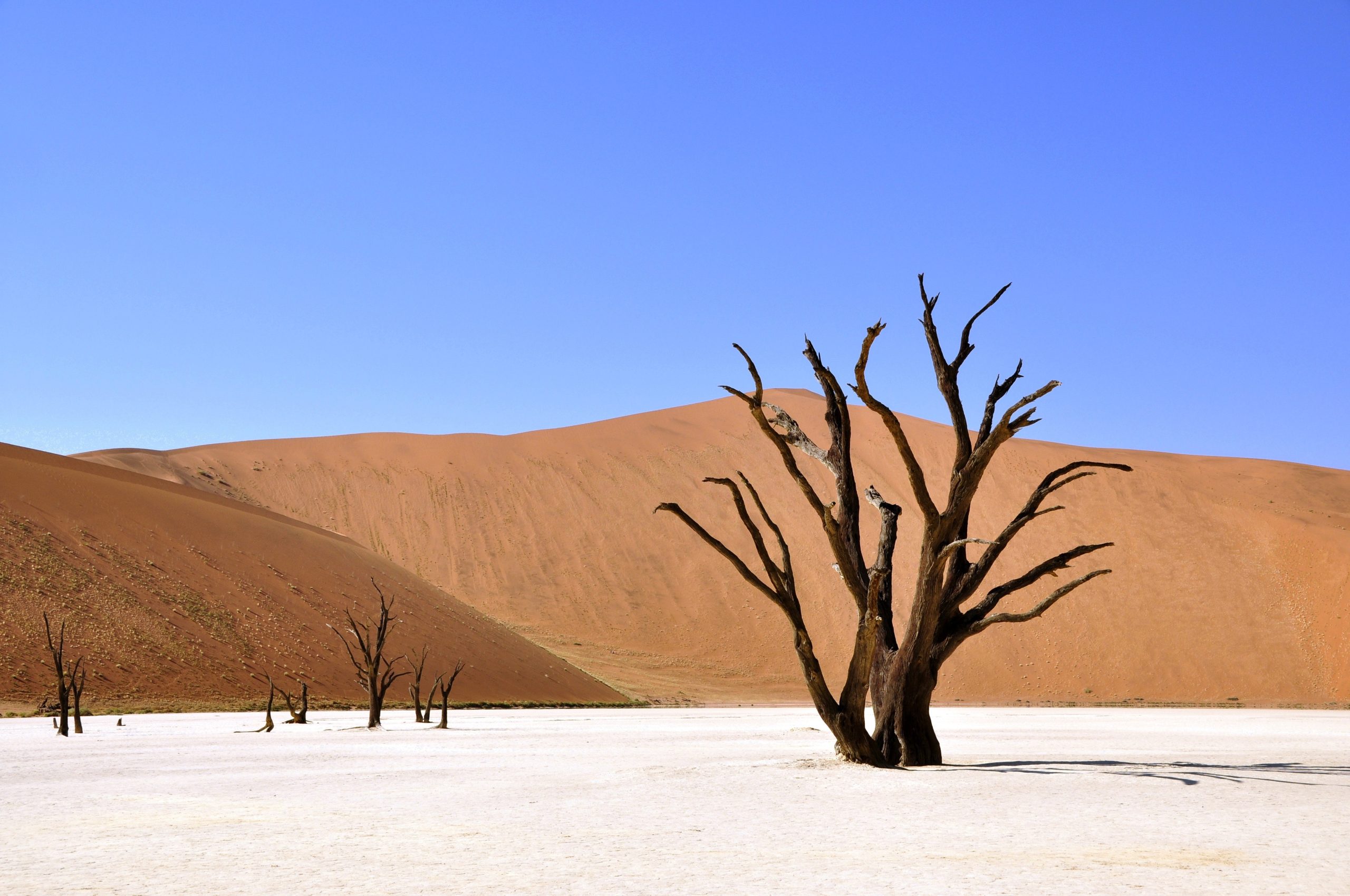 Towards more humanity in business?

As a former Chief People Officer, I have seen the best of humanity but also the worst in organizations. And together, the best and the worst — and everything in between — make up the splendid and rich domain of human behavior.

Let’s not be naive and categorize behaviors like gossiping, conniving, lying, cheating, manipulating, sandbagging, boycotting, sabotage, conspiring, bypassing, backstabbing, betrayal, aggression, harassment, humiliation, fraud, envy, greed, wrath, revenge, violence, stealing, … outside the human category of human behaviors. They are human behaviors too and very much present within organizations either in potential (everyone is capable of all behaviors listed above) or in reality (some organizations tolerate or even stimulate such behaviors in a disguised mode).

There’s a whole set of more positive behaviors too. I won’t list them all. These are behaviors like caring, empathy, kindness, compassion, helping, and supporting, … It’s clear we like to identify humanity more with those behaviors. It fits with many religions and values.

All religions and philosophies talk about the relationship between people. What you can do defines your competence. How you behave defines your character. Every behavior that has an impact on someone else has a moral dimension.

Why are the Dehumanized Organisations Successful?

If we have all of those anti-social and pro-social behaviors in us, why do we call an aggressive, non-people-centric organization dehumanized? And the second question is, why are dehumanized or less-people-centric organizations also successful?
Why do soldiers in combat risk their own lives to save a wounded comrade? Indeed this is not efficient. The risk of getting killed in the process is probably higher than the potential the rescue has for the mission. The answer is that they care too much. Because they have trained to have each other’s back?

There is an eternal friction between competing and caring, winning and taking care of those less capable. Imagine an army where the culture is that nobody will care for you. Not so long ago, it was like that. Today, in Western Armies soldiers are not seen as canonfutter, but as people. This weakens the army to some extent.

But imagine the army that has as a rule: don’t pick up the wounded; they will slow us down. This army will not have a high degree of motivation, and trust will be absent.

The focus on competition, winning, etc. often appeals to a limited set of human behavior. To win, people will do anything. That does not have to lead to the extreme antisocial behavior listed above, but it can lead to reduced collaboration, internal competition, intrigues, plotting, and negative politics. Why? Because in that environment, everything is done to get people to want to be better than others. The drive behind winning is internal. This goes further than internal competition. If winning from the other becomes more important than helping the other, there is a problem. Because at that moment, helping the other means you are less likely to win. Weakening the other means that you become stronger. Withholding information, spreading rumours, and badmouthing the other, …. all these behaviors arise when competing overshadows caring.

If organizations cannot be social, empathic, fair, caring and loyal and nourish the so-called social capital, they are potentially in trouble. They can become cradles for antisocial behaviors and allow behavior to derail. And think it’s normal
Organizations that can do both — care and compete — will have a better track record on all parameters. As long as they and their stakeholders think this is important. At least, this is what we like to believe.
And often, this belief is shaken by the knowledge that some organizations do not respect the individual employee, and yet they achieve splendid financial results.

Some organizations think it’s only about shareholder value, winning, zero-sum games, … and they are successful, longer than we can imagine. But there are tremendous risks and costs. Here are some hypotheses:

These are hypotheses; I have no meta-analysis yet. So I’d like to check them in the future one by one. But there are some signs:

Three ways to foster psychological safety in your team(s)