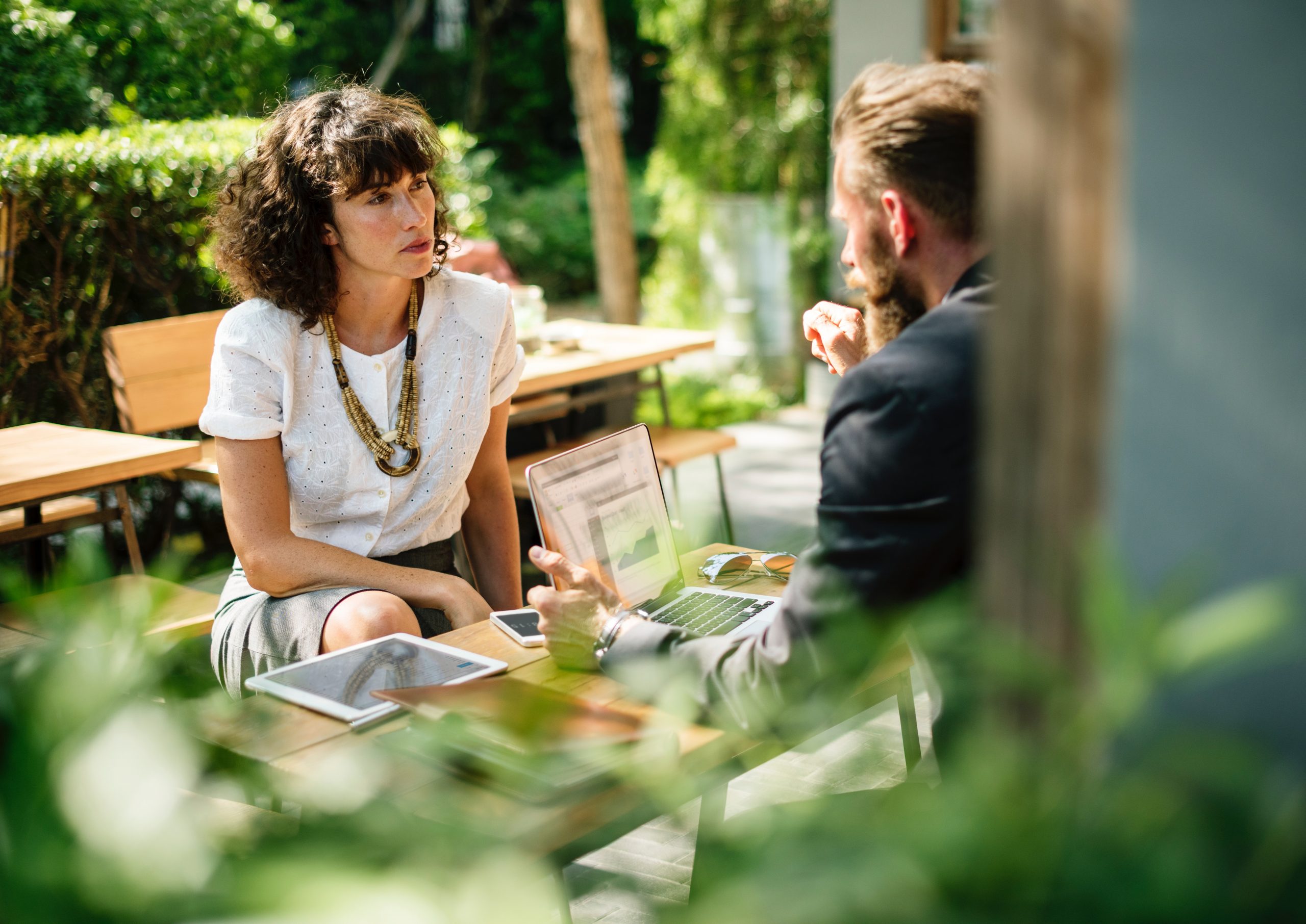 Clashes at the Top: Handling Tensions in Governance

Sources of Power and Governance

There are different levels and sources of power in an organization.

The primary source of power and influence is ownership. Owners have the ultimate power because they own the company and all its assets. There is no source of power that is more pure than ownership. Owners determine who gets into the board and also in the executive committee. Owners can decide to divest or invest. Owners have the final word on strategy and at the end it’s the owner who decides if the results are sufficient.

Other sources of power come from customers, suppliers and employees. These stakeholders can influence decision-making as long as they have access to scarce resources: knowledge, assets, networks, purchasing power, technology. An organization is dependent on its relevance for all of these stakeholders. But the power of these other stakeholders is usually less present.

Owners delegate their authority to a board of directors, which is often presided by the owner or their representative. The board of directors steers the company strategically and defends the interests of the shareholders. It will monitor performance but will not intervene in operational matters. In practice it’s usually the executive committee that prepares and defines a strategy, which is challenged by the board, or a strategic committee within the board.

The executive committee will appoint people, managers within a structure. Usually the board of directors does not intervene too much in the structure as this is an operational matter, as long as budgets are respected.

In the context of governance there is one simple rule.

The executive committee deals with all operational matters. The board keeps away.

If this rule is not followed, governance is weakened.

Normally there are only few contacts between the board and people within the organization. It’s not easy for a board to grasp what is going on in the company without these direct contacts. But normally they (have to) rely on the reporting by the CEO.

In some organizations the board does not respect this division of responsibilities and bypasses the CEO and go directly to the members of the executive committee or even lower in the organization. They appear in meetings, they appear in corridors, … asking questions about how it is really going. Or they create a multitude of committees to seize more power. Managers are then invited to those committees to explain the plans. The CEO usually is cordially invited to those meetings but can only watch how the board blurs the boundaries between operational and non-operational steering.

In doing so the board undermines the authority of the CEO who becomes a puppet, a master of ceremony.

A Matter of Trust

Tensions between the CEO and the Chairman are normal and to a certain extent even productive. Conflicts are not.

And sometimes for some reason a board goes into conflict with the CEO, questioning everything the CEO does, halting budgets, … They have some levers such as the audit committee, with the internal audit reporting to the board and not to the CEO. The worst that can happen is to have a lack of trust  between the CEO and the board or the chairman.

If there is no trust, the cooperation becomes difficult or even impossible. Conflict without trust feels iike war. In that case it’s usually the CEO that will leave. There are many reasons for those tensions

The Advantages of a Weak CEO

Sometimes a board will nominate a weaker CEO just to be able to get hold of power. This is not in the interest of the organization. It’s also not compliant to the spirit of corporate governance. It is important that the CEO has – within the operational boundaries of their assignment – sufficient flexibility and freedom to act. If the CEO is chained by restricted authority, people usually notice the reluctance to decide, and the inability to commit. For every major decision the CEO has to request permission. If this happens, the CEO will become a shadow in the organization and behaves like the puppet of a ventriloquist.

Sometimes the roles of CEO and Chairman are taken up by one and the same person. This can happen because the CEO has left without succession, or because the ownership does not want to invest in two paid roles.

In general this is not a good idea. The tension and complementarity between a governance and an executive level is a good thing. It distributes power, stimulates dialogue and separates execution and control. If the CEO is the chairman, he has to govern himself.

And sometimes a CEO is too strong for the board to handle. You could ask yourself if this is possible, since the CEO is not the owner and has no direct access to the power derived from ownership. The power of CEOs can come from many sources. It is possible that they have allies in the board, or that the shareholders directly support the CEO. Or maybe the CEO has an exceptional strong backing by the people working in the company. Or maybe the CEO has access to certain assets, information, networks. It is not unusual that investment analysts link the evolution of share prices to the presence of a (strong) CEO. Usually these sources of power are not sustainable but as they are often linked to the reputation of the company, they are valuable.

In terms of good governance it is essential that a CEO has enough authority and that the relationship wth the board is good enough. The board should stick to its role and refrain from operational interference. And also the quality of the relationship between the CEO and the Chairman is vital.

The struggle of power has often to do with ego. If there is a chairman who likes to be in the picture, it is possible that this will cause friction. Or if the chairman and the board would like to decide on strategy and impose it on the the executive committee  and not follow the input of the members of the executive committee and who just know the business better.

It is therefore important that the board is trained in matters related to the purpose, the history and the operations of the company. This will help members of the board to ask the right questions and be able to interpret the answers of the executive committee. And it also avoids that boards only look at financials and short term results.

An interesting example of an organization with an excellent collaboration between a chairman and the CEO was FIAT. Sergio Marchionne, the late CEO of Fiat Chrysler Automotive had an apparently excellent relationship with Chairman John Elkann. Mr Ellkan was only 27 years when the Agnelli family appointed him. Mr Marchionne who joined the company in 2004 has groomed his chairman. If you look at their interactions you could even recognize a fatherly attitude towards Mr Elkann.

It’s clear that it was Mr Marchionne who called the shots. He masterminded the merger of FIAT and Chrysler, and earlier he worked on a merger with General Motors. The relationship between the two was so intense, that analytsts wondered if Mr Elkann would be able to perform now that his second mentor – he was chosen by Gianni Agnelli to become chairman – disappeared.

Such stories are rare.

Whatever the situation, it is clear that both the CEO and the chairman should be more than ceremonial roles. If the balance between the two incumbents is lost, power games arise. This is not in the interest of the organization, its customers and its employees.

A competent, reliable and impactful CEO is one of the key conditions for a sound strategy and for its execution. If this is not so, the company might get in trouble as the focus will lie internally and energy and emotion will be spent on solving a governance crisis.

My advice is to spend enough time to make sure boards and executive committees function well and function well together. The entire organisation will benefit.

If you look at governance as a kind of collaboration of competent and trustworthy people who take on different roles, you might solve issues before they arise.

Stakeholders should look into that. Employees, customers, financial analysts should look carefully at how governance is organised and how it works. Because it is a sound indicator for the quality of decision-making and strategy execution.

The human side of strategy execution is important, often neglected and it starts at the top.
So handling tensions at the top of the organisation is beneficial to all stakeholders.

Issues with trust are never good. But when there are frictions between the governance and the executive level, organizations suffer.

If you want to discuss matters like these in confidence, get in touch.