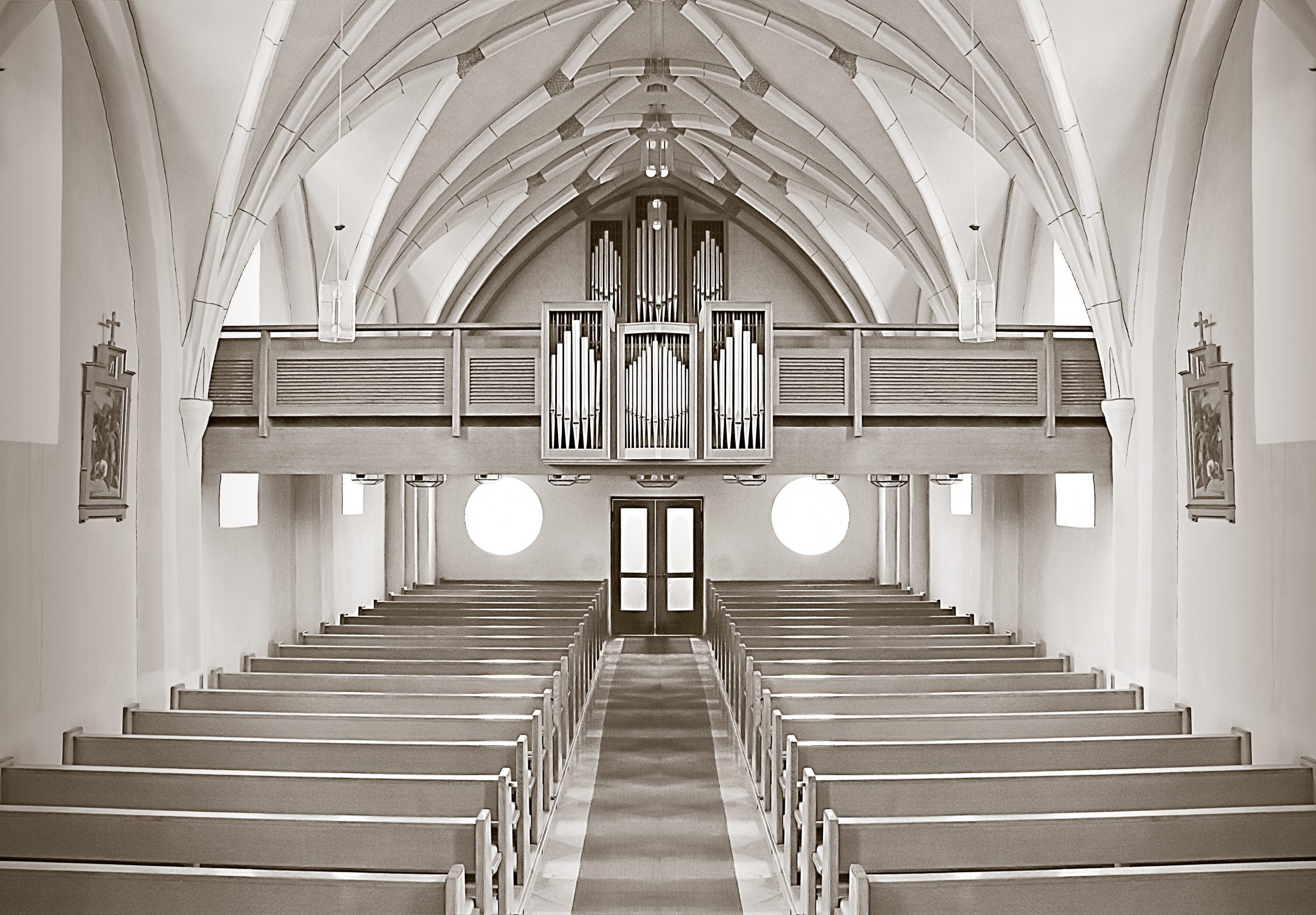 A catholic Priest prepared his sermon for the Sunday Mass. Every week he wrote a sermon which he ‘performed’ in three churches, spread across the city. In total, about 30 people would hear his words.

In front of him were his Bible, his notebook, and a letter coming from the Arch Bishop. In that letter, the arch Bishop fulminated that priests should do everything to increase church attendance. It was below 1% and there was an intention to go back to the level of the 60ies, to 3,5%.

The Arch Bishop wrote that if the Church were to remain relevant and keep its subsidies, all visible forms of religion should increase, including church attendance.

The priest thought about that. It would mean that the churchgoers would go up from about 30 to over 100. So he thought of a plan.

Second, he would introduce a monthly after-mass event with drinks, a DJ-set, and a light show.

Third, he would introduce loyalty cards. If someone attended 10 times they could choose from the second-hand shop that offered vintage goods.

He invented another series of measures. and church attendance did indeed increase. But he became an organizer of events, a master of ceremonies. This was not why he became a priest. He was not there to increase attendance. He was there to create a community, help people in need, speak about God and Love.

But now he felt pressured to focus on a number. He had KPIs to show to the Arch Bishop that the attendance in the mass was growing. His approach was applauded and other priests came to see how he did it. But it felt empty, fake, meaningless.

]The story is fictitious. But the mechanisms aren’t. People do not come to work to comply with a quantitative target. They come to work because they want to do something meaningful. And yes, they want to make money.

The moment you introduce a number as a target, things become tricky, especially when there’s a variable pay linked to it. Intrinsic motivation is smothered. People work to reach the number because they can earn more money in doing so. Or if there’s no money involved, they will reach for the number in order to avoid bad things: a negative evaluation, a reprimand, dismissal.

The problem with many of those numeric targets is that they are lagging. This means that they are the consequence of many other things and that people have little impact on them and little identification with them. They do not motivate. And often they destroy the quality of the motivation.

This sounds dramatic. But look at the health sector. Nurses generally want to do good and help their patients. But there’s a lot of talk about efficiency, rationalization, budget cuts, … So if a nurse gets 3 minutes to perform some activity, the number becomes the target. Imagine that you go in and say to the patient: do not talk to me, I only have 3 minutes to change your bed.

Or think about the helpdesk officers who are evaluated on the average time they spend per call and the sales they do but are not rewarded because they actually help people.

It’s not that numbers are bad, but we must take into account the impact they have on people’s behavior, their motivation. People will misbehave when the design of the feedback and target setting process is faulty.

When the number becomes the target, the target might become irrelevant.

When the number becomes the target, the target loses relevance. Setting targets and managing performance is one of the processes that support strategy execution. But most organizations struggle with this very process. And some organizations are abolishing the practice.

If you want to redesign your performance management cycle, focus on its effect on motivation and behavior.

If you want to know more? Get in touch.

[Why Numbers do not motivate” is a presentation David Ducheyne gave at the CFO Conferenz in Belgium in November 2018.

Does Working Smart Lead to a Better Life?