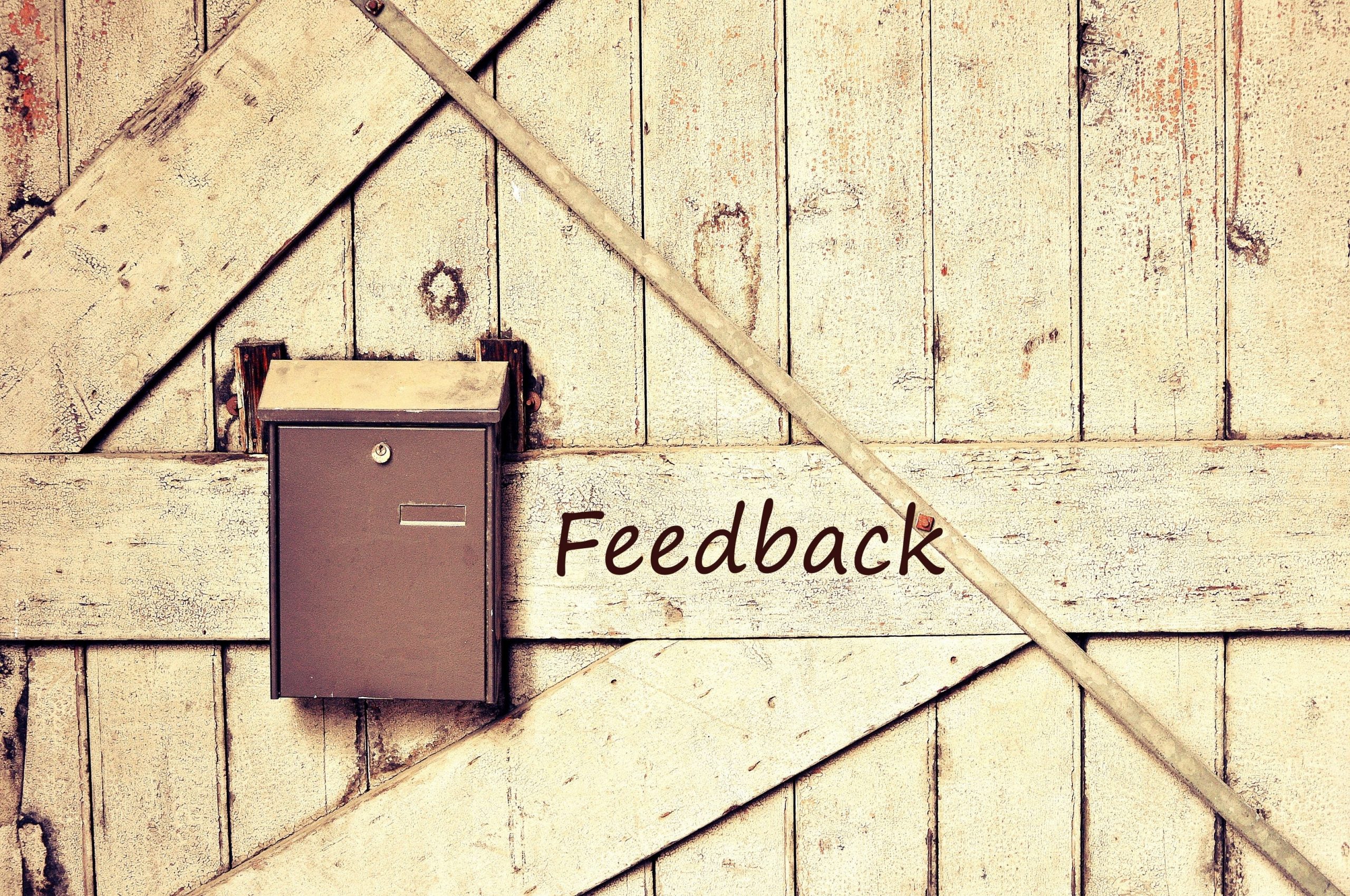 The Idea of a Feedback Culture

Many organizations are looking for ways to build a feedback culture. They do this because the organization will benefit from more intensive and qualitative feedback. We know that feedback can be beneficial under specific circumstances. But we also know that in the majority of cases feedback does not work.

So it’s crucial to get it right. And so if you want to build a feedback culture, you should carefully design the approach.

The role of HR in this is crucial. HR is the architect of the system and should design the process according to the company’s culture, the dominant leadership style and the general work context.

But to be honest, HR has often failed to do this. For several reasons.

But after the design of the system, the role of HR is basically limited to advocacy and support. And in this, there are only two questions HR should be interested in.

The first question seems to be easy to answer. It’s not. Feedback will only be sufficient when both the leaders and the employees think it’s sufficient. So it’s difficult to define a frequency requirement. The golden rule is: give enough feedback to satisfy the needs of both parties involved.

That also responsibilities both the individual employee and the leader. If they do not feel they receive or give enough feedback, they should take initiative.

In general most organisations will put forward a minimal number of feedback conversations. And very often this is only once or twice a year. But if we are honest, feedback should be informal, timely, continuous, etc. So asking a minimal frequency of once a year is not very helpful in establishing that feedback culture. The answer should be as much as needed.

So every encounter, every meeting, every conversation could and even should contain opportunities for feedback. Only when feedback is engrained in every day life, will there be a feedback culture.

Only when feedback is engrained in every day life, will there be a feedback culture.

The second question is even more difficult to answer. When is feedback of high quality? To me there are three aspects:

How will you know if the feedback has been of high quality? Just ask for feedback.

Performance Management Systems include feedback and they have their role to play in supporting and facilitating feedback.

However, often they are over engineered and seen as a burden, rather than a help.

In this article you find the two relevant questions to ask when working on feedback within your organization.

Does Working Smart Lead to a Better Life?