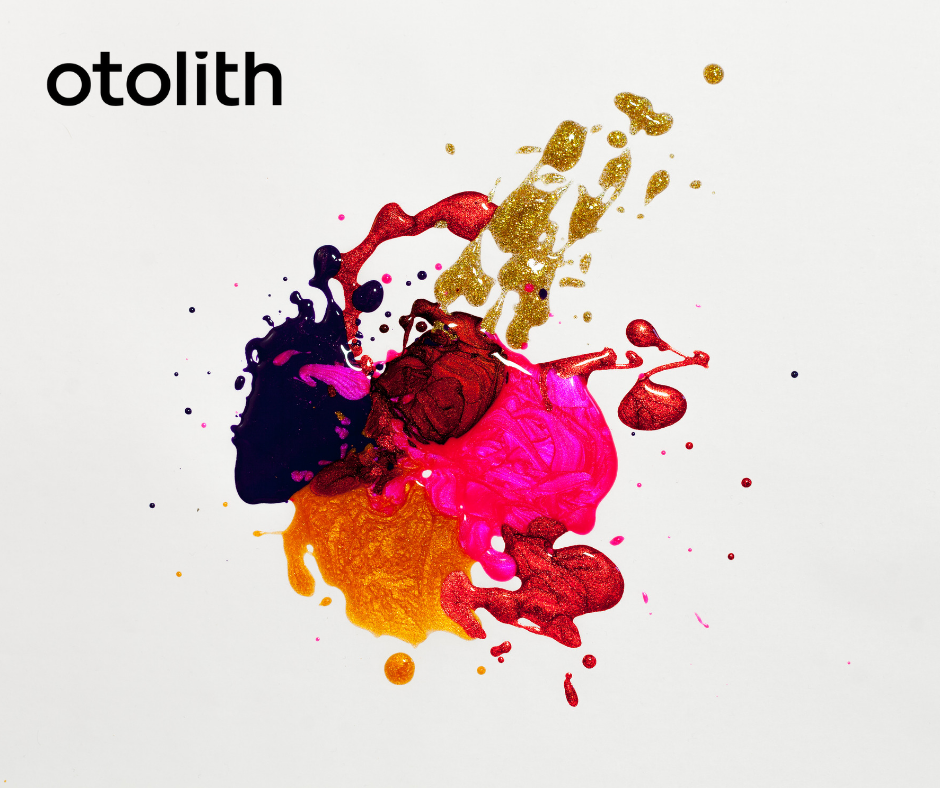 A Plea for More Fuzzy Thinking in Strategy

Cubicle Thinking. We like it. We like to put people and objects in categories, typologies, … We like to say that this is this and that is that. Putting people, objects and events in categories gives us the illusion that we understand and that we can take control.

We do not like fuzziness, a blurry state of ambiguity.

Alas, the world is fuzzy. We cannot say that the one explanation for what is happening, is the only explanation. We cannot afford to attribute certainty to predictions. Experts can only say that “it depends”. Expertise is the art of formulating and testing hypotheses.

This is the new normal. Gone are the days that we could engage in binary thinking. We can no longer say that this is right and that is wrong. This is weak and this is strong. This is masculine. This is feminine. That is good, and this is bad. Generation X, Y, Z.

It’s not that easy. Even musical or artistic taste is difficult to categorise. We are all eclectic. It’s not punk or New Wave, contemporary dance or ballet. It can be both.

I understand that this is not easy. After all, we want clarity. We want mutual exclusivity. It’s difficult to think in combinations that go beyond binary thinking. If we’re ill, we like to know the diagnosis. We don’t like our doctor to say “We are not sure”. If we can put a name to it, we can find peace (and a cure).

But very often we are disappointed. There’s no clear explanation. And the world does not evolve the way we’d like it to. We are surprised by the illogical reaction of other people and we are in despair when yet again our competitor comes up with something we had not thought of or that we had deemed impossible.

Next to categorisation, there’s fusion. Next to separation, inclusion. Next to binary thinking, there’s fuzzy thinking. There’s no black or white. There’s only grey. Or beige, if you prefer. But here’s the problem: beige does not sell that well.

So that’s why we go for contrast, demarkation, separation. It sells better. It appeals to our limited brains.

In spite of all the knowledge, the science, the evidence that tells us that there are few certainties that are black or white, we keep on looking for it. We keep on admiring expert authority. But people who give you a binary view of the world are to be distrusted.

There are no absolute certainties. Even medical doctors have limited predictive powers. Their main methods is “expectatio” (=waiting) and trial and error (the medication confirms the diagnosis).

There are always alternative explanations. And maybe that sounds bleak. But if the world is colourful, with many different explanations, we should fall for the beige. We need to keep on seeing the variety of colours, that could blur into indistinctiveness.

Fizzy thinking is about keeping all options open as long as possible and not falling for that one obvious explanation.

So every single time, you put up a chart that divides the world in halfs or quarters, or even eights, you know it’s wrong. Every time there’s a chart with only one hypothesis or explanation, you must ask for the alternatives.

There isn’t a grand theory about the world. There’s only fuzziness.

How we see progress, how we see change, how we see the evolution of an organization is defined by how we are able to accept the fuzziness and try to wade through it .

That’s why I see change not as a program that has clear boundaries. Change is like a journey with no or agt least an incomplete map. What’s ahead is fuzzy, what’s behind us is clear. If we only would do what is obvious, we would end up doing the same stuff as before.

And that’s what often happens. Here are some of the examples of old-school, logical thinking.

The world has changed, we cannot afford to do things the way we have been doing them when the world was predictable (?) world.

Let’s work with the fuzziness around us and look for ways of building strategies, designing contexts and developing people to cope with the brave new world we live in.

David Ducheyne has been advising companies in multiple sectors and sees similar patterns. Organisations are struggling with combining business and humanity. The answer to business and other challenges lie in humanity. But organisations and leaders seem to have a hard time to allow for humanity to take its place. Trust, autonomy, sense of community, personal growth, purpose, … These are all elements of a human context that fosters sustainable performance, agility, creativity, …

David is an active member of advisory boards of start-ups that aim to support humanity in business. He is also leader of the HR & People Strategy Practice of Solvay Business School and founding president of the Belgian Association for HR Professionals.

David is the (co-)author of several books on customised/personalised work and on sustainable leadership.

One of the reasons why change is difficult, is because we expect too much of it. One of the things we expect is that change is plannable. It is not.

Let’s discuss about how your organization is evolving.