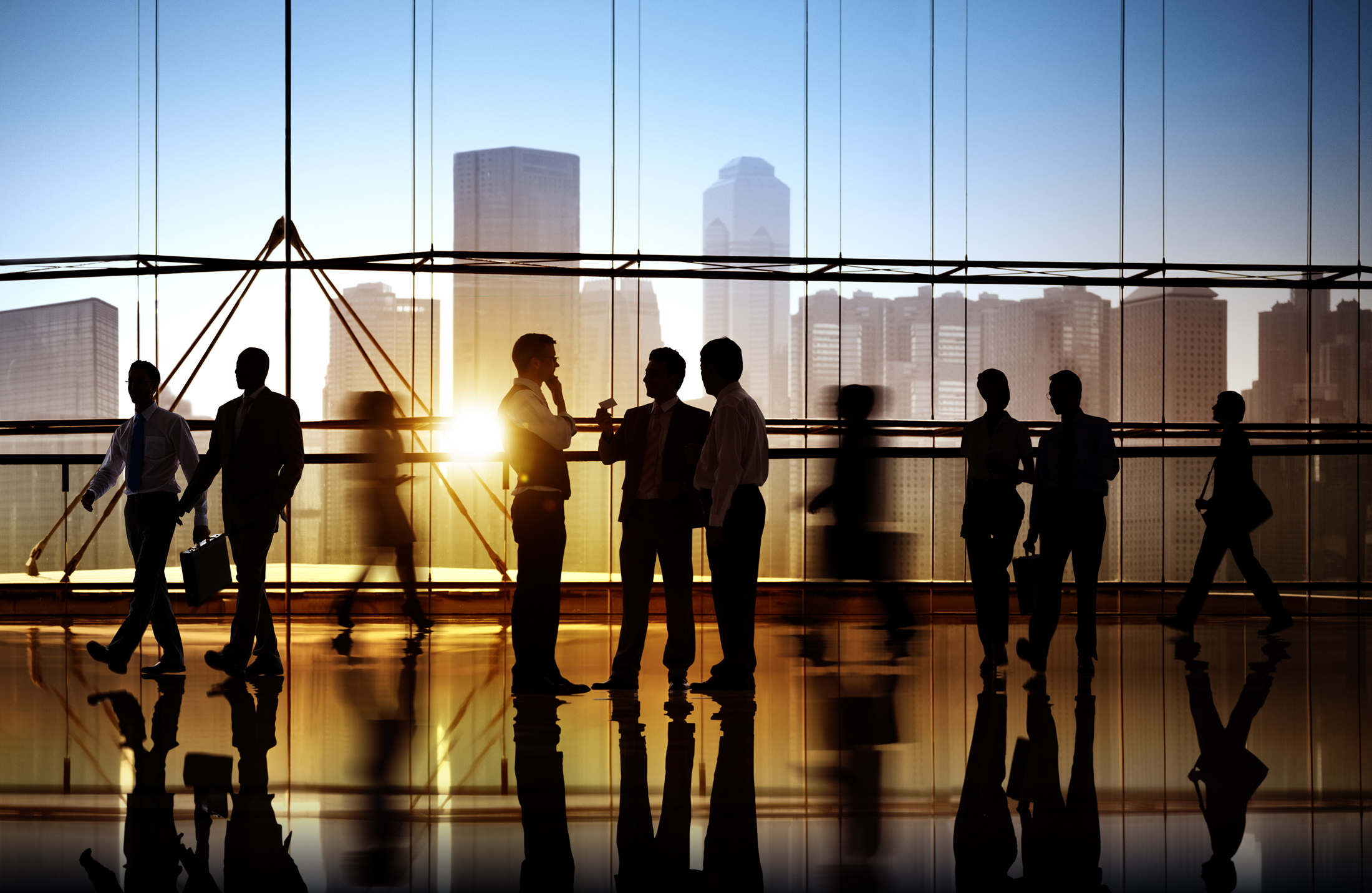 Togetherness. The word suggests this is a collective state of being. But it’s not only that. It’s a process. And not an easy one for that matter. Think about it. How often have you experienced a complete state of togetherness? How long did it last? And how did it feel? Very often togetherness is experienced for a brief moment. It’s based on the coincidental interaction of individuals. For a moment they join forces and achieve things no one can achieve on his own. And very often the togetherness evaporates, becoming a (sweet) memory. This video illustrates this quite well.

So togetherness is a state, that often does not last very long, and it’s a process because a group needs to grow towards it. So how could you accelerate the process and prolong the state of togetherness? And how can you make sure that the state of togetherness is set on a larger scale? Not only a team should experience togetherness within itself, but people in organizations should be able to relate to other parts and to the entire organization.
You are wrong Mr Owen
At the end of the 90ies Lindsay Owen-Jones, the CEO of L’Oréal announced that his company would crush its competitors. The employees of the international business units of Henkel Cosmetics did not agree and they made a T-shirt with the slogan “You are wrong, Mr Owen”. This amongst other things created togetherness. The identification of an enemy outside the company increases feelings of togetherness. It’s classical, but it works.
Get rid of the (mental) org chart
A big issue of companies is the silo-effect. As if people internalize the org chart in their minds. Organisation charts seem to create mental boundaries and decrease togetherness. Cooperation between units decreases, togetherness within the unit increases. The only way to get rid of that is to combine forces and mold people into processes, in which the next step is always a customer. So instead of classical org charts which seem to become limiting realities, we should focus on creating flows in which people work towards a common result.
Outside in
Too often people take themselves as the starting point. My competency, my job, my place in the organization. Well, all of this is irrelevant. The only relevance comes from the customer you serve. And everyone has a direct customer, and every company serves a customer base. So bring the customer into your organization. Let the customer be the starting point of anything you do. Serving a customer creates meaningfulness and togetherness. Build a strong customer image to enhance togetherness.
Collaborative Leadership
Cooperation is a skill. It is not easy.  It requires an attitude and it requires practice. But the three first strategies should make it easier for people to cooperate. Nevertheless, there is an important role for leaders here. If a leader is focussed on safe-guarding his own territory or even expanding it, there’s a problem. Territory-based leadership is detrimental to togetherness. This kind of leader shows the bad example. This kind of leader will think in terms of defensive or offensive tactics. This kind of leader will attack other units within the company and think in terms of win and lose. To enhance togetherness we need a different kind of leader. One that sees leadership itself as a kind of collaboration. One that enhances the togetherness within the team, but also reaches out towards other teams. This kind of leader will create togetherness and will show the example. Who was the leader in the video “The Tree” ?
4 Strategies
So these are 4 strategies you can use when you want to enhance togetherness in your organization. I am sure there are others, but these are a good start.
1. Create the enemy outside
2. Create horizontal process flows, rather than static organization charts
3. Build a strong customer image.
4. View Leadership as collaboration

David DucheyneDecember 22, 2018
Think Human. Act Human. How can we help?