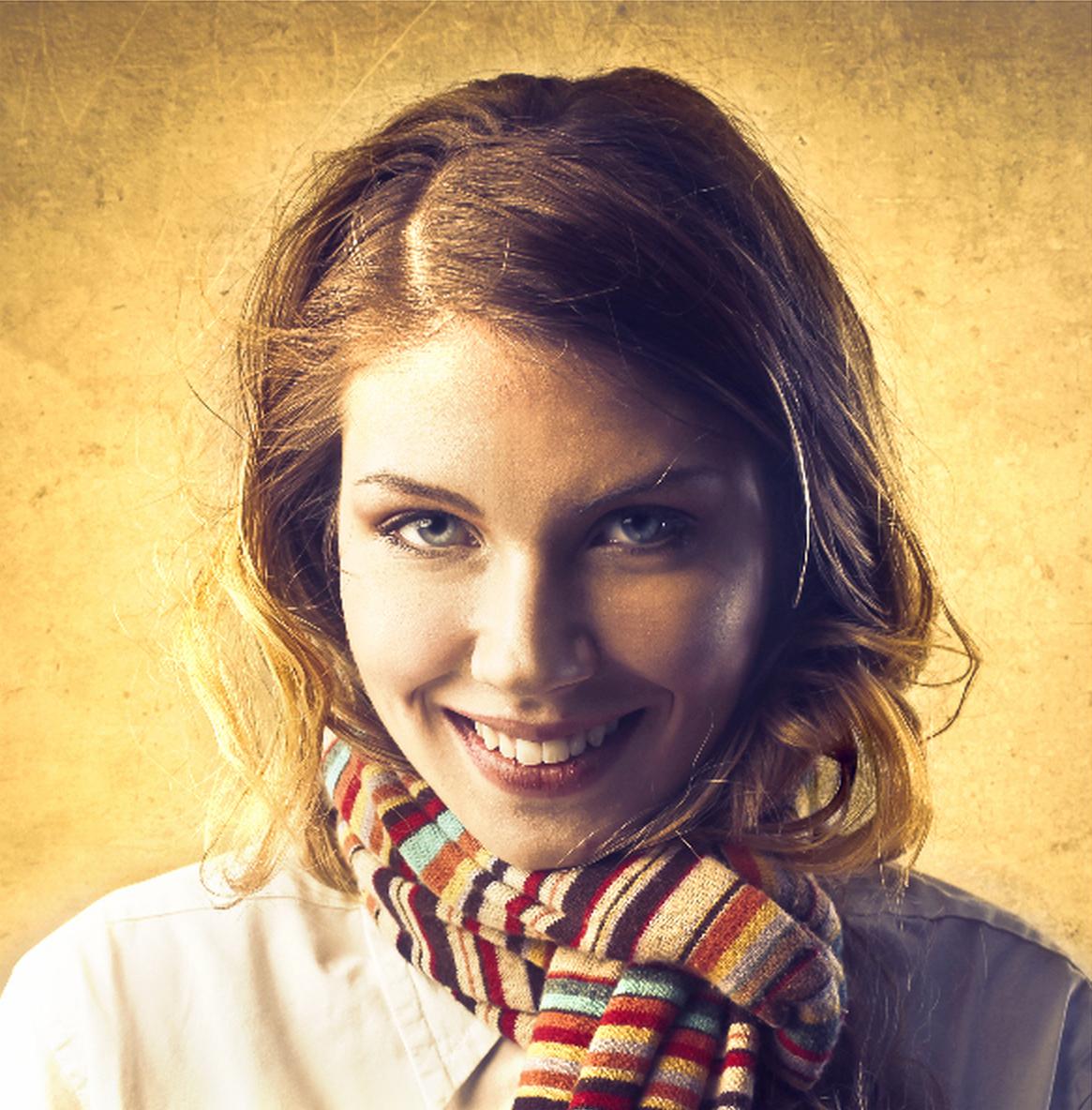 Thought control in 2014. Where does the idea come from? This blog post was triggered by a program on TV about how companies organize their induction processes. In 2014 some parts of those induction programs seem to look like … thought control.

Today it’s allegedly 30 years ago that Winston Smith started his diary. On April 4th 1984 he committed a thought crime by penning down his thoughts. A thought crime is a thought that is unorthodox, or outside the “official government vision”. In Orwell’s 1984 the government wanted to control behaviour and thoughts. In order to do that technology was used combined with an indoctrination that seems close to mental torture. People have to constantly listen to propaganda and are constantly being monitored through telescreens and have

Any sound that Winston made, above the level of a very low whisper, would be picked up by it (=the telescreen); moreover, so long as he remained within the field of vision which the metal plaque commanded, he could be seen as well as heard. There was of course no way of knowing whether you were being watched at any given moment. How often, or on what system, the Thought Police plugged in on any individual wire was guesswork. — George Orwell, Part I, Chapter I, Nineteen Eighty-Four

The picture that George Orwell created in 1949 of a grim future has never been so close as it is today. We are being monitored on CCTV, through digital tracking, mobile communications, … Our whereabouts are well documented. We throw personal information on the web. Privacy has never been so low in the past century. But that does not mean that there is thought control. Let’s have a look at the Orwellian techniques of thought control.


I do not think we are there yet, even though the individual freedom of people seem to have become restricted as we all want to have and do the same things. Another question struck me. Is there any thought control in companies?

The purpose of the party in the novel 1984 was to control thoughts. Controlling thoughts is effective. But It’s not efficient if you look at the energy that is invested in suppressing individual thoughts and behavior. In East Germany the Stasi seemed to have employed half of the population to spy on the other. But that’s a totalitarian state, that’s different.
So is there any of this also occurring within companies? Please bear with me for a moment. Companies can have a similar tendency to control. They may have some elements of thought control installed in their culture and habits. You will say that this is in no way similar to what Orwell has described in his novel. And that is of course true. And still, in some corporate cultures it is not done to openly criticize or even question certain decisions. Decisions usually come from above and fall down on people’s desks. The ukase that go with them are usually clear.
Some corporate communication is similar to the Pravda, the former magazine of the communist party in the USSR. Induction and socialization mechanisms are installed to make sure people know what is orthodox and what is not. Internal propaganda is garrotting any dissident voice and installs an atmosphere of fear.

The Cost of Fear

Fear is efficient, one might say. Like in 1984 fear is effective in controlling people’s behaviour. People are paralysed by the thought of having thought that are not orthodox. And it is sometimes very difficult to know what orthodoxy means. So people become dependent of what the great ruler, or big brother probably wants. It’s an organized neuroticism to suppress any deviant thinking which might undermine the (state) leadership.
But what is the cost of fear? The (hidden) cost is tremendous. People don’t tell you what they think. People don’t think along and shove all responsibilities to the “higher” power. People will not warn against the consequences of bad decisions. There is no initiative because any initiative might be deemed wrong or might lead to an error. Errors are not tolerable. Groupthink arises.

We are not talking about mere instinctive conformity – it is, after all, a perennial failing of mankind. What we are talking about is a rationalized conformity – an open, articulate philosophy which holds that group values are not only expedient but right and good as well.
Whyte (1952)

Imagine a company that would like to employ Orwellian techniques as a motivational technique. (1) First, you need to create an enemy. In 1984 that would be the Brotherhood. In your company that might be the competitor. (2) you create a sphere of constant threat. The company can go bankrupt at any time. The evil competitor is eating away our market share and our profits. (3) You install a system of propaganda full of blackwhite and exaggerations. (4) You make people dependent by repeating the messages all over again and by making them insecure through unpredictable reactions. (5) You make sure that loyalty is the prime reason to get promoted. Strong, independent thinkers do not get promoted. And when you hire people, you make sure that they are not strong. Obeying becomes a value. (6) You can train leaders in Machiavellian styles of leadership and install a system of manipulative rhetoric. (7) You install rituals and symbols that give people a good feeling. You might even want to consider a corporate anthem 😉
This is hell on earth. Would you want to work for that company? Most people would not. Fortunately people have (usually) the choice to leave. But in dire economic times they are less inclined to do so. So what would you put up with?

Go against the Grain

It takes courage to go against the grain and to speak up. And so, even when a company does not want to install a culture of fear, mechanisms like groupthink and thought control get installed implicitly. And the worst thing is that managers do not see the processes of thought control. The information they receive gets filtered. People decide not to differ. Out of fear, respect, awe … or maybe because speaking up is simply not done. Make no mistake. There is no value in conformism for the sake of conformism. And let’s not confuse conformism with alignment. It’s imperative that leaders be aware of the possibility of implicit thought control and groupthink. They have to fight it.

Thought control can be there, even when it is not desired by the company. I have only one message: never accept thought control and avoid groupthink. It’s poisonous. Here are some ideas on how to fight it.

As a leader you need to manage implicit thought control. In a next blog I’d like to debate the advantages and risks of dissident voices as I am sure that some people might think that dissident voices have no place in a company. But they do. Many companies and many projects have gotten in difficulty because of conformism. So get rid of mechanisms of thought control and group think and create an environment in which there is no fear to speak up.
Sources
Whyte, W. H., Jr. (March 1952). “Groupthink”. Fortune. pp. 114–117, 142, 146.
More information about 1984 : http://georgeorwellnovels.com/books/about-nineteen-eighty-four/