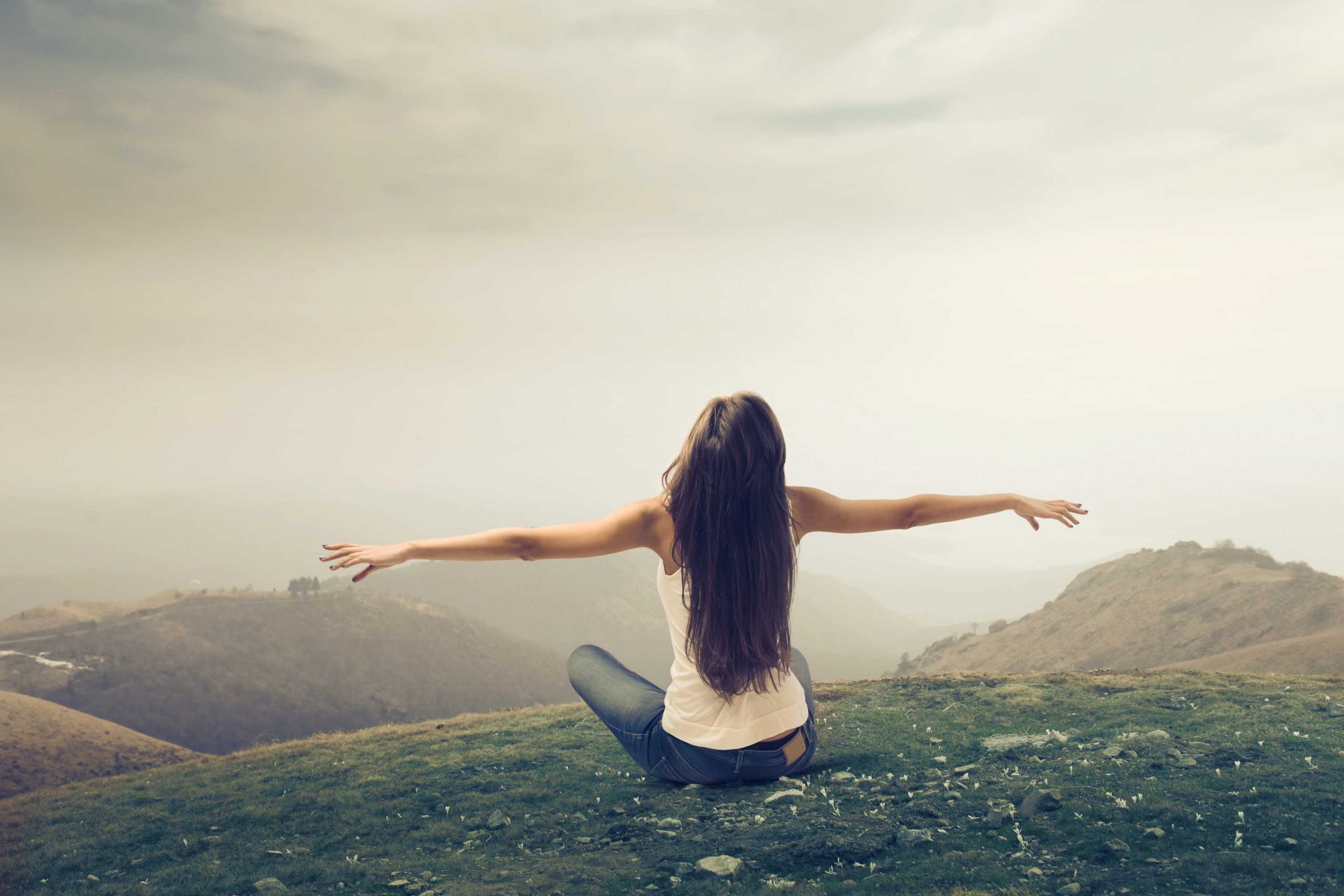 Where have they gone?

Where have they gone? The so-called Indignado’s took to the streets to protest against a system that they saw as disruptive and kept alive by massive financial injections. People were on the streets in Brussels, Madrid, New York and other cities in protest. So were they just rabble, anarchists, a minority, melancholic communists? Were these people protesting because they were unable to integrate in a ubiquitous societal system ?
Or was there something more to it? Were people rejecting the system?

The driver of the system

Naomi Klein asked the question why it took so long before people took to the streets. The answer is simple: it took so long because people indeed have benefitted from the system. The system appeals to one of the main drivers of human behaviour : greed.
Three psychological mechanisms are behind greed. The first mechanism is adaptation. We adapt to new situations. So if we reach a new and higher level of comfort we adapt to it and more we do not appreciate it. Once there, we assume that this level is acquired for ever. A second mechanism is social comparison. People compare their situation with the situation of relevant others. Those relevant others are usually people that are perceived to be better off. The third mechanism is the mechanism of choice. We can choose whom we compare with. We can choose to aspire other things. We can choose what to do and what not to do.

John Whitmore describes three choices: you can live in a state of need, a state of greed or a state of freedom. These three levels are also called dependence, independence and interdependence. When we make choices based on dependence, we are not taking any responsibility for what happens to us. If we base our choices on independence we are focussing on personal interest and personal interest only. Finally in interdependence we try to reconcile both the personal interests and the interests of the other. Few people are on the third level. But we know that people who can function on that level usually experience a high level of meaningfulness and happiness in life.

A couple of years ago I was in Barcelona and walked through the Catalunya Square where thousands of indignati were gathered and I noticed the multitude of themes they were addressing. Indeed, people have/had a feeling of Unbehagen (unease) about the world they live in, even when the spark that ignites the protests is unemployment and lack of personal perspectives. If you want to know more about youth unemployment, check out the ILO landing page on the matter.
So was this revolt an issue of Zeitgeist, a late fin-de-siècle, an apocalyptic feeling? Well let’s face the brutal facts and then we can only be worried. Putting your head in the sand and ignoring the signs will not get us anywhere.
But solving the problem is not simple if people live in states of dependence or independence. As long as we derive our identity from what we have and consume and not from what and who we really are (e.g. defined by the trace we leave on the planet, our legacy) there cannot be freedom. It will not work if we cling onto personal objectives. It will not work if we think that earning more, consuming more, … is a definition of success. Leaving all that behind is difficult, because we have been brought up that way. Nomadz.nu proves that it is possible. Their motto is “don’t be rich, live rich“.

Let’s not be passive

We should not be passive about what is happening around us. If there are changes ahead we should shape them. It’s not about shifting into the future, it’s about actively shaping it. Yes, there was protest, but we need real action. And action means that we need to work on changing paradigms and behaviour.
And all of the solutions are already available, at least in theory. On a personal level one could strive to be content with what is and not discontent with what is not. Suppressing greed is an act of balance. One could decide to compare oneself with those who are worse off than oneself and look at that other one with compassion instead of judgment. You could design your life based on health and sustainability.
Companies could work actively to install systems based on fairness (cfr Rawls’ Theory of Justice) and reducing the gap between the highest and lowest incomes. Companies could strive for policies that are based on the principle of freedom and interdependence. Shareholders could postpone immediate profit and invest in sustainable operations.
Unions could stop focussing on purchasing power increases and work on sustainable progress. They could focus on employability instead of on income in those countries and companies where decent work and salaries are a given. Producers could refrain from exploiting labour forces and ecosystems in other continents and build a sustainable supply chain.
Governments could regulate and discourage speculations that are in the interest of a few but against general interest. They can build systems that decrease the span between the highest and the lowest incomes. The redistributive function of taxation could be stressed. This requires courageous politicians that are willing and able to take the necessary action. The question is whether these politicians will get elected.

On different levels, many issues are possible. But to be honest, I am quite pessimistic that this change is likely to occur. People define the current state as freedom, but it is “greedom“. Our current feeling of being free is a false one. We are very much depending on a system that seems to be facing a meltdown and which is addictive. Current solutions are old school and departing from the current system. Billions of Euros and Dollars have been pumped into a leaking system, and it’s not bringing any change about. So we need some kind of freed, not greedom.
I’m sure if someone reads this blog, he or she might think this is a radical leftist opinion. It’s not. I ask not to judge on any ideological sysyem, but to look for answers to the huge problems of ecology, economy and society. Let’s put personal responsibility in the center of collective action. Let’s work towards a state of “freed” instead of “greedom”, that’s what those people on the streets wanted and that’s what people would benefit from. And that’s what our children en their children would benefit from.
==================================================
Klein, N. (2007). The Shock Doctrine, the rise of disaster capitalism. Alfred Knopf Editors.
Rawls, J. (1999). A Theory of Justice. Oxford, Oxford University Press.
Whitmore, J. (1997). Need, Greed or Freedom: Business Changes and Personal Choices. London, Element Books, pp. 224

David DucheyneDecember 22, 2018
Think Human. Act Human. How can we help?