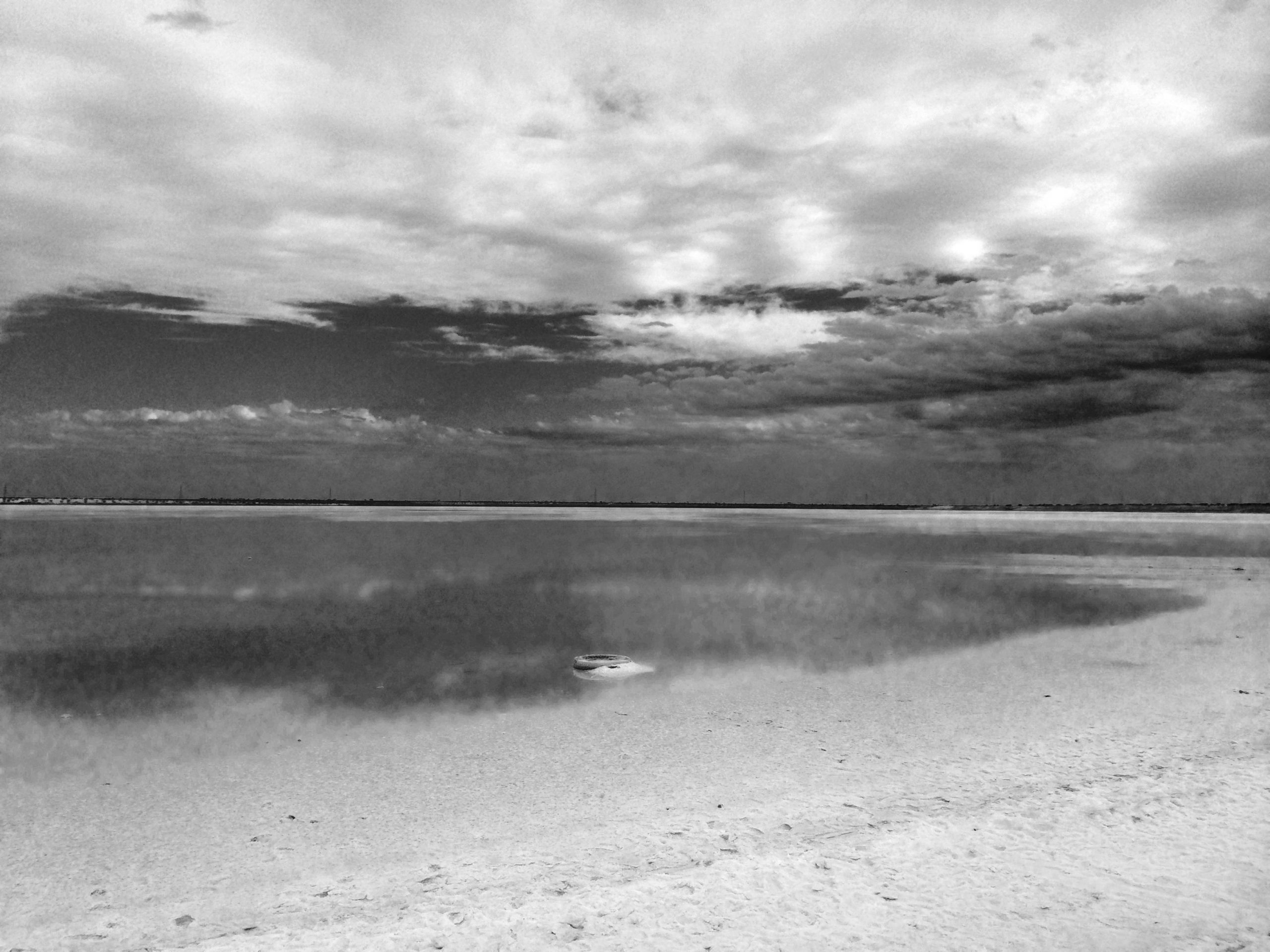 The Ethical Side of CSR

Talking about Corporate Social Responsibility (CSR) is not so easy. It’s about ethics. It’s not that business and ethics are incompatible. They are. But ethics is innate. So if you talk about it, you risk to end up in existential discussions.
For a long time, genuine ethics had no place in business. Being ethical and integer often meant that you did whatever it took to make the company more successful. The ecological and the social cost were not taken into consideration. A long time ago, having smoking chimneys was a sign of progress and of success. Today we have come to an understanding that we live on a planet with finite resources. But it took acid rain, holes in the ozone layer and climate change to understand that.
In 1953 Howard Bowen published his book Social Responsibilities of the Business Man. He argued that companies have a large impact on citizens which requires a socially responsible approach. The term CSR was born and defined as “the obligations of businessmen to pursue those policies, to make those decisions, or to follow those lines of action which are desirable in terms of the goals and values of our society“.

The Role of Externalities

And as societal norms evolve, so did CSR. 60 years ago there was a limited definition. Today it encompasses many themes of business and society. Today companies give more attention to social responsibility. What was the trigger for that? It was probably externalities. Companies did not pay for the ecological costs linked to their activities. These costs are so-called externalities: real costs but not paid for by who causes them. Who pays? Society.
But there were also social externalities.  We are wearing cheap T-shirts, eating cheap food, and we get this thanks to low-cost production. Production of these commodities is done in low-cost countries with a low cost of living. When a factory in Bangladesh collapsed in 2013, there was a public outcry. Employees have to work long hours in dire circumstances. If you would apply western laws, you would have to close down the facilities immediately. And some voices say you should not apply western law. Some voices say that it’s normal in the phase of development of certain countries to allow child or youth labour, to have a different view on health and safety. A century ago it was “normal” in Europe as well. So should we wait a century for things to come up to our level of civilization? Or should we act? Some manufacturers do check the working conditions of their suppliers in third world countries. But these suppliers use subcontractors which are not under direct contract with the manufacturer.
This is what happened recently to H&M a couple of days ago. This is an interesting case. You can find a full description of its view on CSR here. They take CSR really seriously. But a recent report by SOMO under the name flawed fabric is very critical about the South Indian textile Industry, allegedly working for H&M. The conditions in the spinning mills are apparently atrocious. H&M will break the contract with the suppliers but it remains difficult to check the suppliers of the suppliers.
What is important: manufacturers have to deal with ecological and social externalities, increasingly because of public opinion that has no mercy with irresponsible manufacturers. In all cases it’s still about costs.

There’s an ISO 26000 norm that offers guidance to companies who want to improve and organize their CSR record. It’s a norm that guides and that is not audited (cfr graph).

However, increasingly there is a profit generating model behind CSR: audits, implementation, evaluation. This is what I read about the reasons why a company should involve in CSR.

I think this is blah blah. If a company starts CSR for the above reasons, there might be something wrong. When the PR aspect of CSR overshadows the ethical dimension we are in trouble. I do realize that many companies start a CSR approach because e.g. the financial analysts are increasingly looking at that. And they are looking at that because the investors and the financial and consumer markets are looking at that. But maybe one should start CSR just because you think it’s the right think to do. Because you want to decrease your footprint or you want to give back to the society in which you’re active. It’s nothing more than decency.

But there’s an angle to this. As an individual person you can silence your conscience by giving a percentage of your income to charity and social initiatives. But this doesn’t mean anything if you do not adapt your lifestyle to the purposes you give your money to. Maybe you’d better give a bit of your life (time) to the purposes you give money to.
A company that does CSR could easily find itself in a scheme of social tourism (hit-and-run) or ethical exhibitionism. The target of CSR should not be to show to world how good and decent the company is. The purpose is to change the way a company operates. A company that has a glossy CSR report, but does not offer decent work in its supply chain will find itself confronted with contradiction. So it might be better to get the act together before going public.
The focus is on sustainability. This means that there is a long-term perspective. Sustainability should become a value, something that is expected of everyone in the company. And the goal is finding a balance between financial, social and environmental considerations.

And let’s be modest. You cannot change the company let alone the world in one day. Incremental steps are much more sustainable than big bangs. And you will have to deal with paradoxes. Can you go for ecology and still have a car fleet? What about the tobacco industry? Or the weapon manufacturing industry? What about delocalization which creates unemployment? Can you go for cheap labour but forget about decent work? These are big considerations for a company and if you start thinking about it, you might end up in paralysis. There are solutions that each company can find to these paradoxes, if it wants to. And at the end, apart from ethical considerations, the most compelling arguments will be the effect on costs or revenues.
So there is indeed an interest in being consistent and trying to do the right thing. It’s better to be pro-active and genuine than to be foney and reactive. It all depends on the intentions and the time perspective. Some companies are game changers whilst others start of as window-dressers. What type is your company?