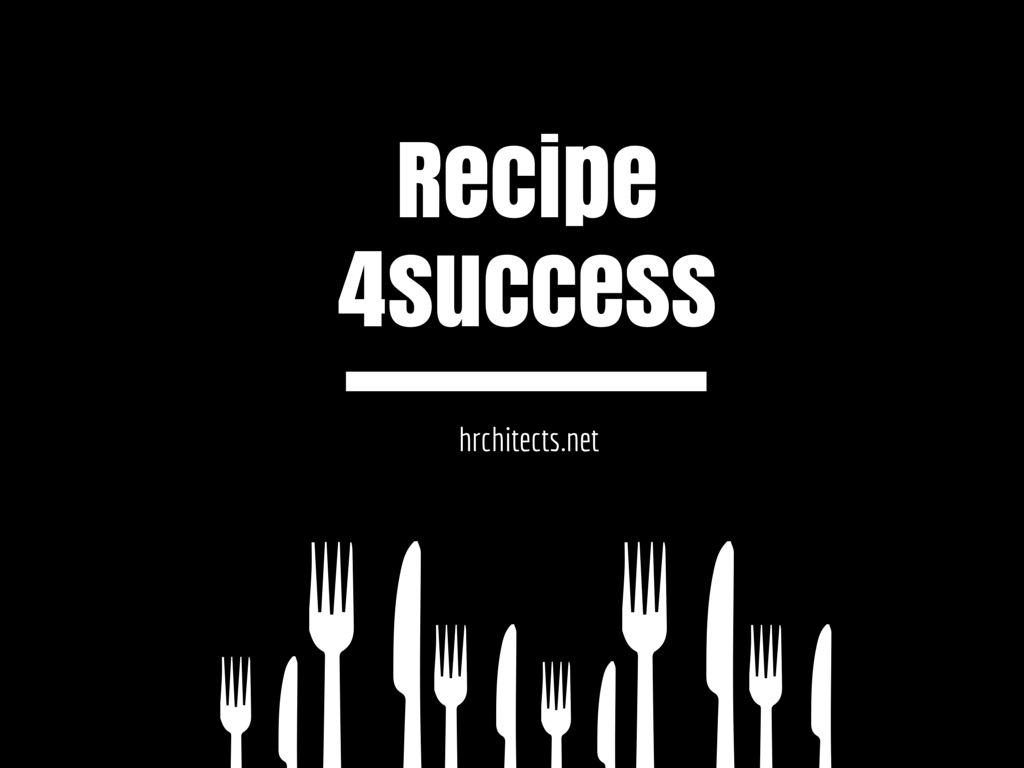 A new year approaches. For some the changing of the calendar is an occasion to define new targets, change habits or do what was not done the year before. One area of interest is one’s own career. People wait for the end of the year to take career decisions and change jobs. Here is some career advice coming from 8 fictitious music albums.

8 Career Albums to make us think

The début album by Ordie is called “Adapt”. Some people do believe that you need to adapt to be successful in the career. The question is how far this adaptation should go. I prefer to talk about integration or just fitting in. Organisations that ask you to adapt (or leave) are loosing out on someone special: you. It’s also strange because people get hired because of who they are, and not to become someone they are not. But if to adapt means to continually learn and to work in an environment that challenges you while at the same time nurtures you, than you’re fine. Do not leave such a company too fast because it might have still a lot to offer.

The Album “Up or Out” by a group called The Waste is about how you have to progress on the hierarchical ladder as the only alternative for careers. That’s weird if you come to think of it. There are just not enough places in a company to make that happen. And that’s why still today some companies prefer people to leave than to stay. But staying a little longer in a job on a certain level cannot harm. Of course the Up or Out Theory creates a Darwinian situation, as only the best can go up. The rest should leave. Reality is of course never this black or white. The world is grey. But if you feel you are treated as a second-rate employee because you choose to stay in your job, perform well and achieve a higher level of expertise instead of moving up, consider to leave.

The group “Be Alpha” is singing about people who live their lives beating others at everything: studies, work, sports, … One song in this album without title is about how a successful manager sees his wife and children leaving him. The song is called “Paradox”. Indeed, the paradox of life is that if you want everything you might end up with having nothing. And that being successful in one thing, might cause being less successful in another thing. People sometimes make their lives so miserable because of their inability to make choices. If you chase everything, you have nothing.

The PostPunk group Dictator has a new album called “Listen and Obey“. The Album is about how young soldiers in the first world war listened and obeyed. They ran towards their deaths in often senseless battles with hardly any sustainable results. Songs like Somme, Passchendaele and Gallipoli show the suffering of people because of their obedience. Some companies are like this as well. If the only option is listening and obeying, you might be in the wrong place. Companies should stimulate the debate prior to the decision-making. Work should be also meaningful because people can take responsibility for it.

“No Grey” is an album by the group The Grey Zone, a Belgian Blues Band. The album describes how the Western Society treats its older citizens. One song is called “Priorities”. It’s about how we do not have the time to care for our parents, but we have time to have hobbies. If you are aging, how does your company look at that. Do you work in a company that allows people of all ages to develop new competencies? Or does the company look at aging as a process of decay, where there is no value?

Tina Burner has released a new album. In the style of the 70ies she talks about the 21st century workplace. In 9 elegant disco songs she describes what she calls the “Work Inferno“. One song “the building” is about working conditions in Bangladesh. The song is inspired by the disaster in a clothing factory in Savar. But other songs are about working conditions in the West. Tina Burner sings about Burnout, about harassment. So how do you feel in your company? If you feel well, you might want to stick around.

This is one of the most hyped albums of the year. The Aesthetics sing about cars. “For a bigger Car” is about people who work harder for the wrong reason. They do not work harder to provide for their family, or to change the world. They work hard to have a bigger company car. The Aesthetics describe a life of meaninglessness. These people have no other purpose and define their identity by the size of their vehicle. Be sure that you know why you work. Working for money is not so bad, everyone does it. But if it’s only for the money, you might be in trouble. A career that is built upon earning money, might not be satisfying enough. But let’s not forget that for many people, working for money is the single most important reason. Let’s not judge that either.

Rank and Yank released an album called “do it”. It’s about taking ruthless decisions without taking into consideration the moral consequences. The name of the Band comes from a practice, Rank & Yank, which requires managers to rank their employees annually. The lowest x% is yanked out of the company. The benefits seem to be endless. Not only you can have a constant inflow of new blood, you cut out the dead wood. But this story is asymptotic. This means that you can do achieve that the first few years. But after a while the quality of your people will be such that there is no reason for yanking. And at that moment the system becomes the purpose. Don’t forget that leadership is a moral process. It’s moral because it touches people and one decision can affect the integrity of others.

There are many excellent companies around. So before you decide to leave your current company, you might want to answer two question.
The single most important question to ask is how this company helps you to achieve your own professional and personal goals, not only today but also tomorrow.
The second question is what you are willing to do to improve your career situation. The risk is that you appreciate some convenient factors (like proximity, the low risk to stay vs the high risk to leave). Try to appreciate what you have in your current company that makes you sustainably employable and then take a decision on what you need. Maybe you can find an answer to your needs in your current company. Asking those two questions might be the recipe for success.