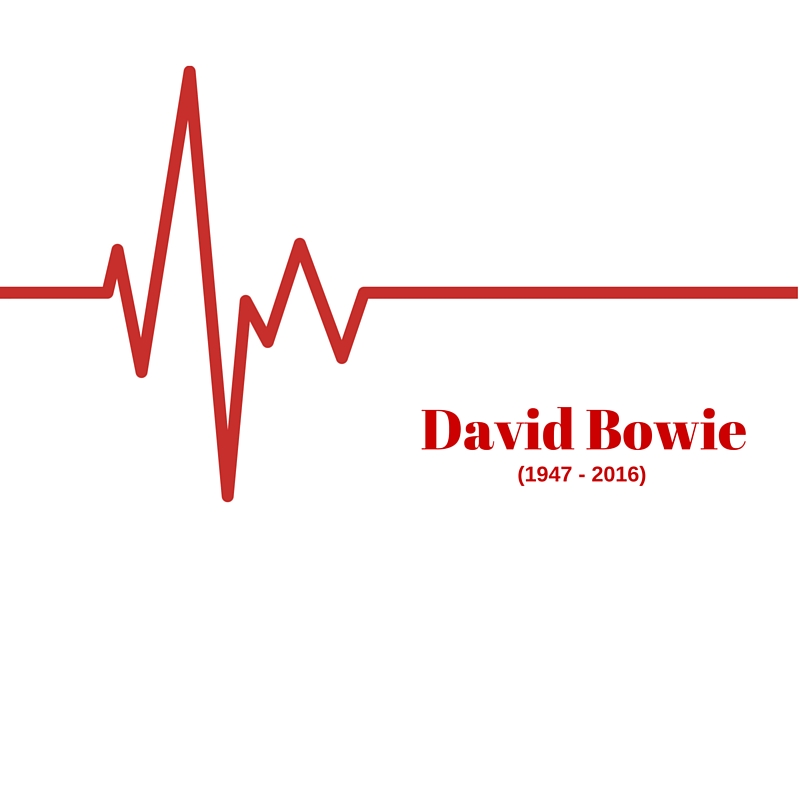 Bowie: a Man to remember.

David Bowie died last sunday. He was 69. He had just released what is now his musical testament “Black Star”. A wave of emotion went through the world. Bowie seemed to have had only admirers.

We can all learn from him. There aren’t many artists who changed so often and who were looking for new things, constantly. Most people invent themselves only once. He did it many times.
What do I mean? Do people invent themselves? Yes they do. We all build our own narrative. We create stories based on our experiences. But most of us write only one book. Bowie wrote a postmodern masterpiece that consists out of different books, each with a different style.
Just like Picasso, Bowie had various phases or periods. It’s like he closed a chapter just to open another one. For that you need energy, courage.

So what can we learn from David Bowie?

The least what we can say is that he was a role model to many musicians and people. We can all learn a lot from someone like him.
Check here for images