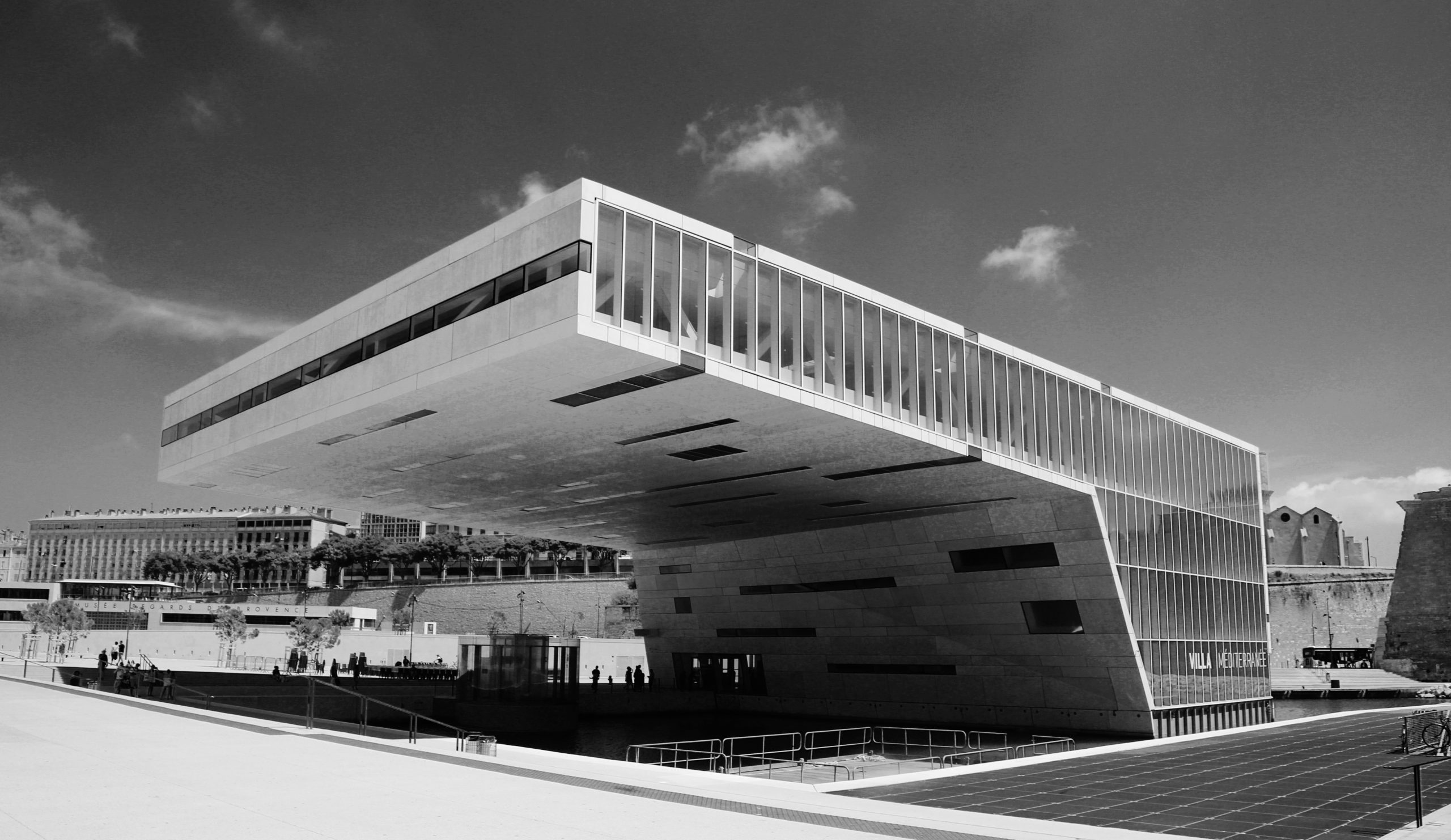 Why Open-mindedness is important for Growth, Productivity, Employment and Prosperity.

Open-mindedness is the condition to be able to tackle the problems the world is facing.

The ILO has published its world social and employment report

The global economy is showing new signs of weakness. This pushes unemployment to over 197 million in 2015. It makes existing jobs increasingly vulnerable.

The outlook is for unemployment to increase by a further 3.4 million over the next two years. Next to that there will be slower progress in reducing vulnerable employment, which could reach 1.5 billion by 2016. This leads in itself to  a pause in the expansion of the middle class and, sometimes, intensified risk of social unrest. Because of that efforts to further reduce working poverty stall. And it becomes more complicated to increase growth and to meet demographic challenges.

Policy focus on quantity and quality of jobs and tackling income inequality is paramount.

If you read the report there is reason to worry. The world is in a sorry state and is confronted with a dangerous mix of explosive ingredients: unemployment, social unrest, income inequality, poverty, climate change, terrorism, … . And a lot of it it seems to turn around growth, or the lack of it.
In a recent TedTalk, Dambisa Moyo talks about how to fix the growth problem in the world. Growth in the developed economies is falling behind on its three components: capital (debts and deficits), labour (qualitative and quantitative labour supply) and productivity .

In the emerging economies 90% of people live and 70% is younger than 25.
Moyo states that it is essential that the economy of emerging markets grows by 7% per year to fight poverty and double per capital income within one generation. She explicitly links growth to upward mobility, opportunity and improved living standards.
Today we see that GDP growth in the emerging countries is slowing down. Even China has dropped under the required level, reporting 6,9% of GDP growth in 2015. China is one of the few countries who has GDP Growth targets. Other countries ask their planning agency what growth could be and adapt policies to that. According to an article in the Economist China does that to keep control and avoid social unrest. The article warns that this could damage China’s economy, but China needs growth to secure employment. Unemployment leads to inequality and social unrest, as recent events in Northern Africa but also in Spain and Greece have shown.

The ending Story of Productivity Increases

Look at the figure below. The Western countries have a high level of productivity, but did not surprisingly have a low productivity growth since 2000. The West should not have high hopes for a renewed growth in productivity.
On the left hand of the graph you see the countries that still have a low productivity, but enjoy high productivity growth like Eastern and Southern Asia. Wages in those areas are still low and growth in GDP can still come from an increase in productivity. But as productivity is going up, so will the wages. And vice versa. This is illustrated by countries that introduce or increase the minimum wage. The latest example is the UK, where the minimum wage has been increased. Companies need to increase their productivity to match the increase in salary (and do so).
The West’s challenge is to keep up its labour force and keep up its prosperity with dwindling demographic supplies. On top of that, the low growth rates in Europe make it difficult to sustain the labour market. And so we are leaving the virtuous cycle of growth – employment – prosperity. The question is how we can restore growth and restart that virtuous cycle? We know that we should not set our hopes on pure productivity increases.

I agree with her. Ideologically, someone can be against growth, but what is the alternative? And being open-minded means that we need to constantly look for new ways of making things work. This leads to more innovative approaches to how we organise our economies, our labour markets, our organisations, our processes, our societies.

The West will never increase its growth by just focussing on productivity. That’s a finished story. The West should focus on innovation. According to the world Economic Forum 85% of productivity gains comes from innovation.
If we would only focus on productivity, we will go into a social armageddon by automating as much as possible (and creating unemployment and a dual labour market) and we might push people collectively into psychological disorders like burn-out because of the relentless better to go higher, faster, stronger.
A focus on productivity will in itself not solve the problems that the ILO refers to.
Innovation is the only way to break that vicious cycle. We can find solutions for current and future problems by not repeating recipes from the past. And I am talking about innovation on all levels of society. The fuel of that innovation engine is open-mindedness. The expression of open-mindedness is experimentation.

We need open-mindedness to be able to experiment. Dogmas kill innovation. Ideology focusses on a status-quo. Progress is the enemy of ideology, especially progress through experimentation. Being open-minded means that you are willing to accept that ideas have led to both good and bad things. Open-mindedness leads to wonder, questions, debate.

Should we be optimistic?

Open-mindedness will lead to innovation, agility, growth, to employment and to productivity. Innovation-richness is the measure for future success of any entity. According to World Economic Forum Leader Klaus Schwab innovation-richness will determine the future of a country

There are many ideas that are available to improve the state of humanity around. But it takes too often a long time to test and carry them out. Or we go for the less ideal solution for whatever reason.
Let’s not forget, open-mindedness leads to progress. Dogmas lead to a standstill.

In a next blog I will reflect on the reasons why it’s difficult to be open-minded.