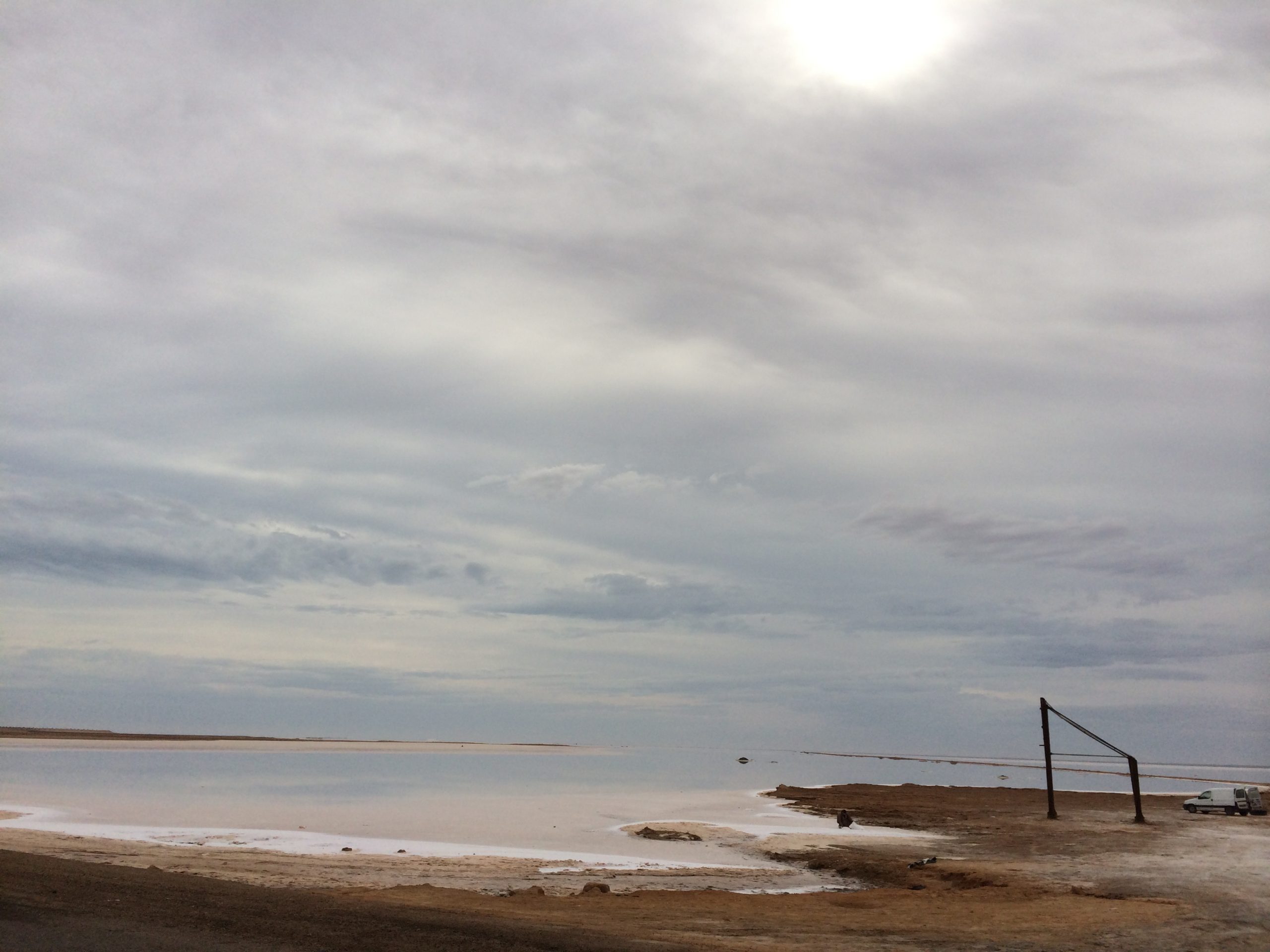 Why is employee engagement important?

There are probably 25,000 reasons why people join such a group and why employee engagement is important to them. Probably it’s because engaged employees do better, don’t leave, are willing to learn new things, are self-motivated and trustworthy. Those reasons are true. But there is one reason that surpasses all of these instrumental reasons:

Imagine a world without engaged people. Hardly anything would happen. There would be no evolution. No progress. People would sit there and wait. The days would be interchangeable. There would be no innovation, no problem-solving, no solidarity, … and probably no or lousy education.
If people engage they feel responsible (and vice-versa). Engaged employees excel. Engaged citizens take on political responsibility or volunteer. Engagement is everywhere:  in relationships, in friendship, in work, in leadership, in citizenship and in parenthood.
And we know what happens when it goes away: Misery.
So engaged people shape the world and the world had better be very grateful to them. And there’s no point in citing great leaders who took on a mission. They were engaged. But the world evolves through many engaged people on every level and section of society.
Some people say that the focus on employee engagement is a capitalist conspiracy to make people work harder for less money. It’s a sad thing that there are people who are trying to protect others against the state of engagement. Because engaged people are healthier and probably happier. And yes, they are also more productive. But probably that higher productivity enables them to lead a prosperous life.
And let’s not be naïve. Engagement levels are  not that high. According to a Gallup poll, only 13% of workers worldwide  are actively engaged. In the US about 24% of people volunteer. In the European Union it’s about 22-23%. The trend is declining.
Engagement leads to concrete behaviour. And it’s more than productivity. Organisational Citizen Behaviour (OCB) is the behaviour that people show outside of formal job expectations. OCB is the oil of the organisational machine. Without it, the organization grinds to a halt. But it requires engagement.
Engaged people shape the world. And that’s why the linkedIn group on this topic is relevant, more than ever.