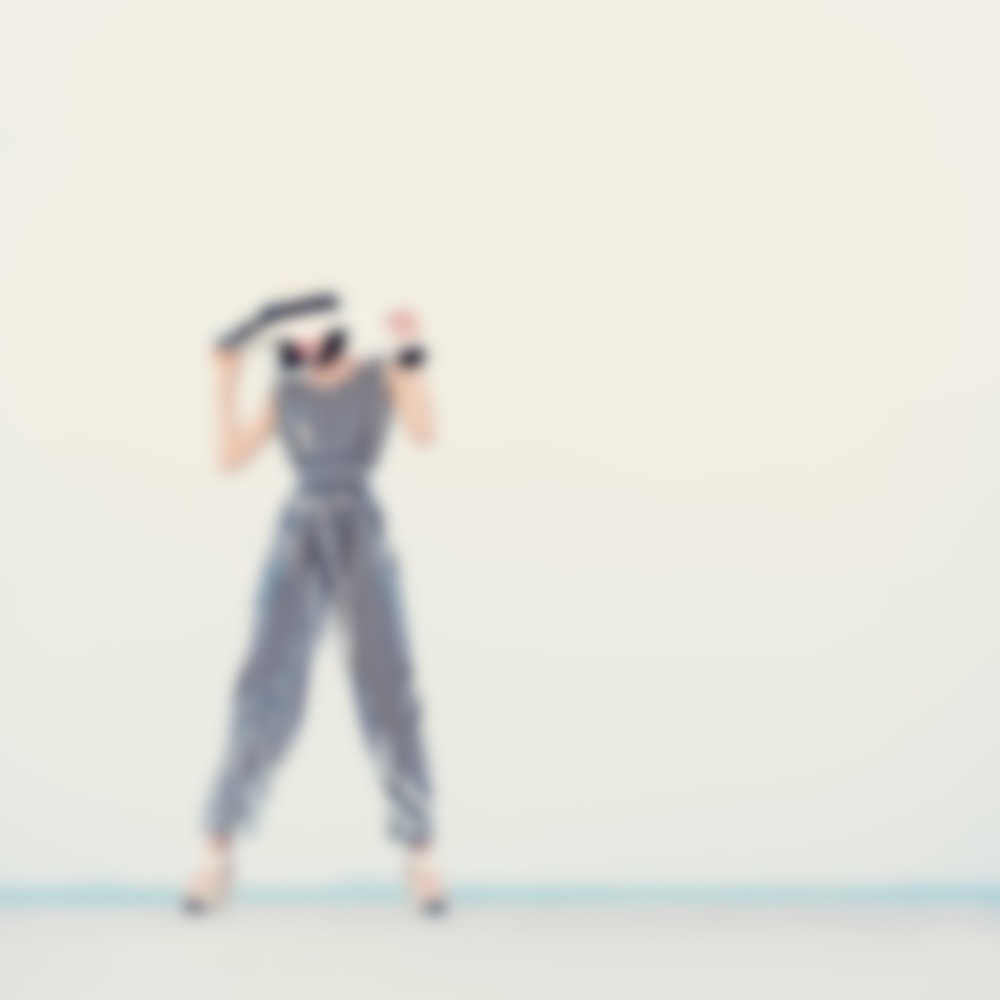 Why we all should be Luddites.

A friend of mine once said “I’m such a Luddite“. I had never heard of Luddites before. The Luddites were a group of textile workers who protested against the mechanization in the textile industry in the early 19th Century in England. The new machines had left them jobless. They had been replaced by lower-skilled and lower-paid workers that could run the machines. The name comes from James Ludd, who had destroyed two machines himself.
The Luddites did not win. There resistance was quite massive, and still they did not win. 200 years ago the army was used to break that resistance. The resistance was isolated, in one industry. And it could not stop the introduction of new technologies at that time.

There are fears for our future. I don’t think we will have a jobless future, like Martin Ford suggests. However, we will need a different approach in the talent market (see my blog on the jobless future and on Humans and Robots). We are experiencing a shift, comparable to the shifts we had when the wheel was invented, print was introduced, the steam engine changed the industrial world.  Today digitalization disrupts many traditional industries.
There are robots that mow the lawn, automated vacuum cleaners, drones, … The technological progress means that robots can emulate a human’s sensory and cognitive capabilities. Companies are integrating artificial intelligence in more decision and service processes than ever. Almost every activity can to a certain extent be performed, supported or enhanced by some kind of robotics or artificial intelligence.

Are the Luddites back?

So if that’s the case, should we expect the Luddites to return? There is something like neo-luddism. It’s a word that stands for the resistance against technology and consumerism. You could say that it’s a movement of resistance against blind innovation.
But I do not see this happening. Any (technological) revolution will be met with some resistance. Two centuries ago, the Luddites were just one example of this. Usually it’s the people who have the most to lose, who will resist. But at the end, the (r)evolution takes place.
And compared to former changes, changes today take place faster than before. There is no time for resistance. Look at Uber. They have grown so fast. And there are massive protests by taxi-drivers in cities where Uber enters the market. And yes, Uber adapts. AirBnB complies to local regulations. But they are not stopped.
Could there be new Luddites standing against digital technologies? Where are they? The funny thing is that the resistance against technology uses technology to resist. We are being attacked by hackers, worms, bots, Trojan Horses, Viruses, … and they do one thing: they make technology better and more robust.
What if a worker would stand next to a humanoid robot and is compared to it? What if a worker is sacked and replaced by a robot who does his job better or cheaper? What if we would have jobless factories?
Well, there are factories that have very few people in them already. This did not happen overnight. Highly technological process plants have only few people in them. Labour has been replaced massively by technology. And if there is reindustrialization in the West, it’s of a highly automated nature.
New technologies will change society, will destroy jobs and will also create new jobs. It has always been like that. We can use new technology to our advantage, to create a healthier, safer, cleaner society. Stopping technological evolution would be like asking humanity to stop breathing.

But the thing is, we need to reinforce ethics in that evolution. We are on the brink of enormous breakthroughs but we risk to forget humanity. We can make automated war drones, but they dehumanize war even more. War becomes a video-game. We can find medical ways to prolong life, but do they preserve human dignity? We can close down plants and delocalize, automate, … but is the alternative better? Why do we still have child labour? Why do we still have people working in unsafe and unhealthy conditions? Why does the ILO have to stress the importance of decent work? We know that inequality threatens social stability, and yet it’s growing.
Change is a challenge. Our society is shifting. But it’s not only through technology. There is a lot of tectonic friction emerging because we are evolving at different speeds. And maybe some people will be the violent Luddites of our age, but they will not stop evolution. Therefore, we should all become ethical Luddites. This only means we should remain critical towards those evolutions. It means we should act responsibly and try to assess the impact of the shifts that take place and build in measures to avoid negative societal or ecological consequences. The purpose is not to stop that evolution, but to simply make it better. The word “Luddite” could be a badge of honor, and I believe my friend has used the word in that way.