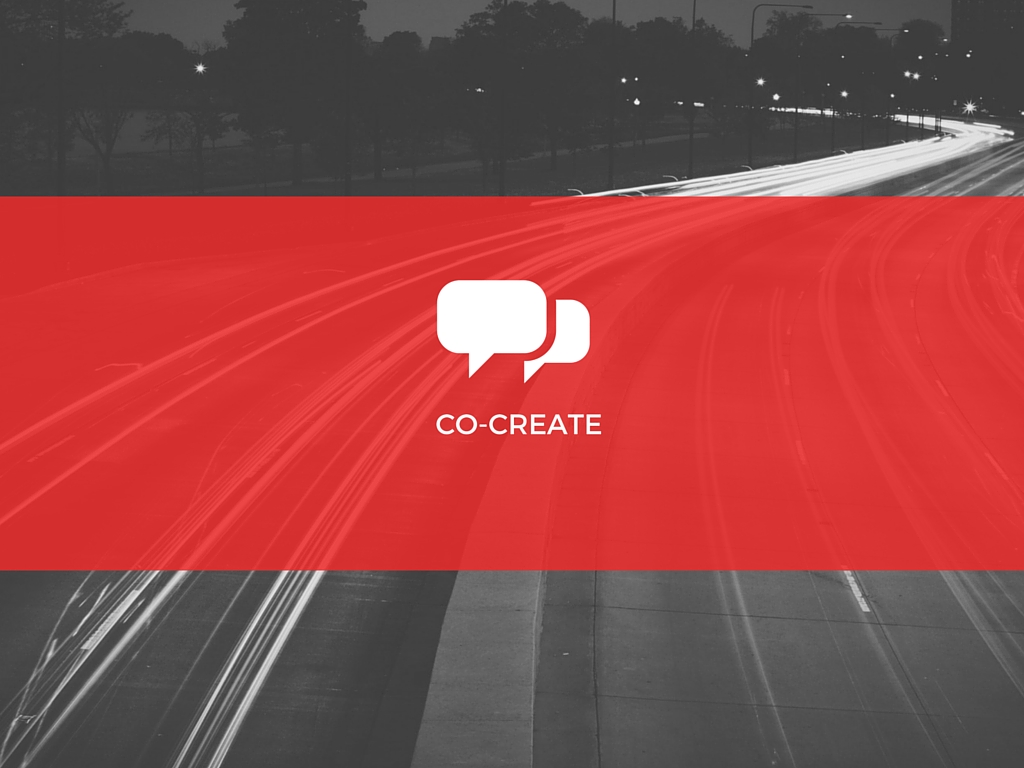 You cannot stop evolution. You should not stop it. Evolution is inevitable and it’s everywhere. It’s an automatic process. But not stopping evolution does not mean you should not intervene. You can always choose between shift and shape.
Shifting means that the evolution happens outside of your own control. There’s nothing you can do and so you need to go in adaptive mode. Shaping means that you do have an impact.
Strangely enough you often see neither adaptive or impacting behaviour. What you see is resistance. I am not against resistance. Resistance has proven to be a very effective way of making an impact. Think of the resistance in occupied Europe in the 40ies. Or think about the union resistance in the industrial revolution.
But resistance is only valid in situations where there is a skewed distribution of power. Resistance is also genuine when injustice is occurring. Finally resistance is appropriate when going ahead with something would cause damage to someone.
But resistance is not always leading towards progress. It’s also leading to a standstill.

In a recent blog I talked about the Luddites. They resisted technological progress in the early 19th century. Did they win? No they did not. They could not stop progress.
After the financial crisis there were acts of resistance against the “capitalist system”. Did movements like the Indignados and the 99% win? I don’t think so.

If resisting is a source of both progress and standstill, how can we make sure that we can shape our future, without causing a standstill? There is an answer to that. It’s co-creation. There are many examples of this:

These things were achieved by co-creation: working together to increase the value for all. Human kind overcame its challenges more by co-creation than by resistance. Resisting is not the recipe for progress. It’s co-creation.