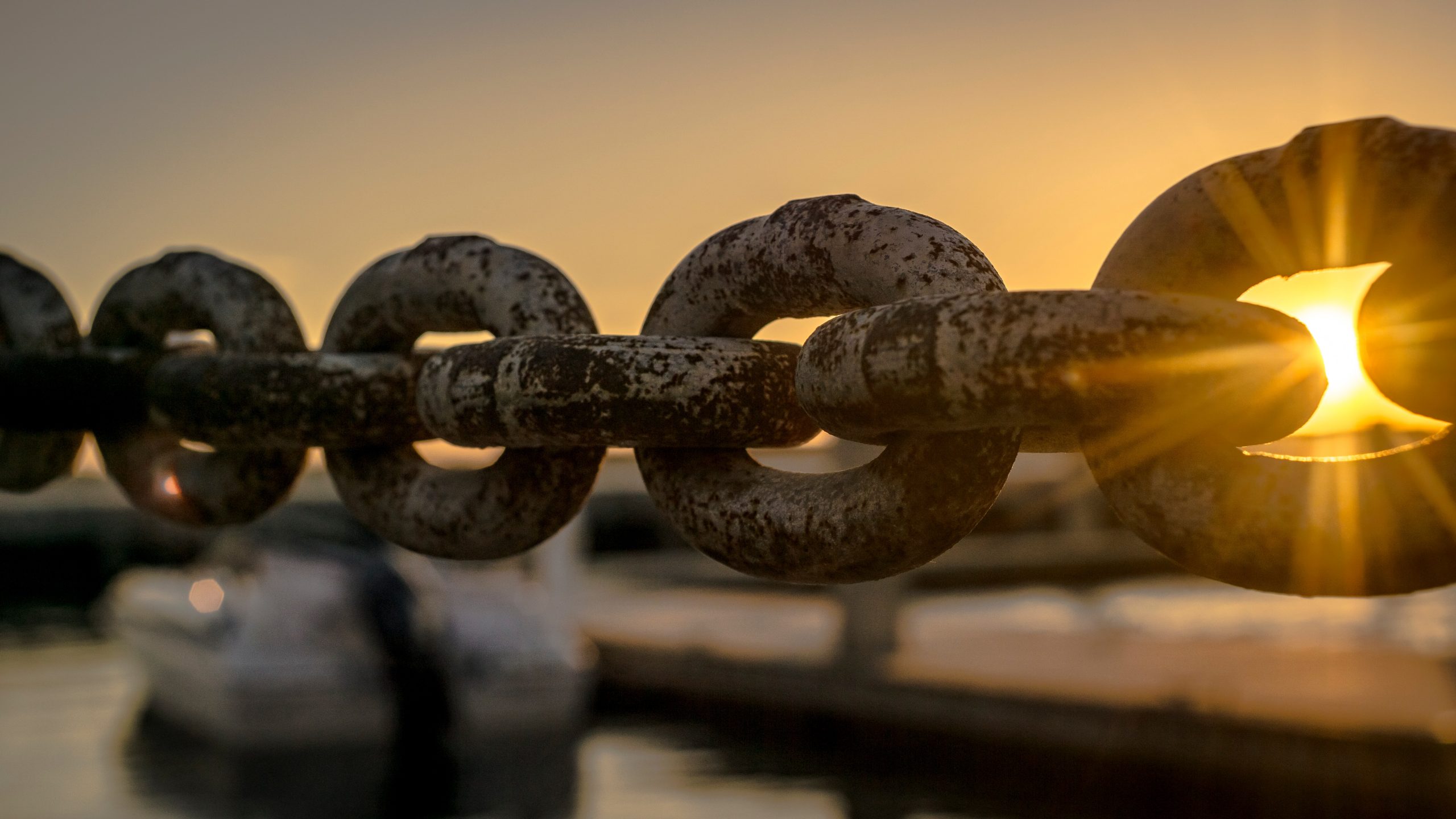 One Year of Entrepreneurship

A year has gone by since I have left the company I had worked for for 11 years. Many people thought I had married that company as I felt and behaved like an ambassador, representing it with passion in the outside world. And in many ways this organisation defined who I was, or who I had become.

But I had to struggle with a growing feeling of unease. This feeling had both a personal and a professional dimension. And I had been chewing on the question: should I stay or should I go?

The personal dimension of my unrest was about my personal future. As I strongly believe that people should change and evolve in order to remain employable, I was thinking about what I could do next. Staying the chief people officer of the company would have been the easier option. But would it be enough to work another 20 years? Was it providing me with enough opportunities to constantly learn? Or was staying an inevitable ride down the S-curve?

Doing the same thing too long makes you kind of incompetent. You may be good at what you do, but what you’re good at might become irrelevant. And that’s what I was feeling. it had become too easy, too predictable, too much of the same.

And so I was in need of something more. And I found that I could be of greater service if I could use my 25 years of experience as an advisor to other companies. Moving into advisory services was what I really wanted to do as a next phase in my career. And it was difficult to do that within the organization I worked for.

The professional dimension of unrest was related to the future role of HR. I had successfully concluded a project of a carve-out of one of the business units. The approach I took in that process was to be as human or humane as possible. And that means you need to be empathic. Progress is achieved by creating movement. Not by exerting pressure. It’s a lesson I had also learnt while leading that business unit for 6 years.

It took me a while to realize that the future of HR is not in data analytics and artificial intelligence. Nor in crafting state-of-the-art procedures and platforms. It lies in a return to the roots of the profession, a relentless and undivided focus on the human aspect of business. This leads to the insight that we have to build experiences for employees that enable them to perform sustainably and create value for all stakeholders. That is my vision.

It’s not that I could not implement that vision within my former organization – it was one of the more human-oriented businesses that I know – but it felt like a relationship where the mutual interest was waning. Organizations and people evolve, but not necessarily not in the same direction. And then it’s better to separate. And this is not a matter of being right or wrong, you just need enough common ground.  And when the common ground is becoming smaller, it becomes difficult to stay. It’s a natural process that occurs all the time and for which nobody is to blame. I was fortunate to be able to leave in a positive way.

Staying too long is not good

There’s another phenomenon that plays. When leaders stay too long in a leadership role, they feel that they are increasingly adapting to the surrounding reality. The “business as usual” syndrome is popping up. Leaders become part of the context and their impact is determined by that context. In the beginning they can change a lot but after a while people look at them as being a part of the furniture. That is a really big challenge for governance structures where people often stay too long and hold on to the pillars of power and position against their personal interests and against the interest of their company.
This was not what I wanted. I know that power is addictive. I know that power makes life easy. But I also know that it is a poor and not very sustainable source of leadership.

And when I realized all of this, I had to make a choice. Do I jump ship or not? And what would I do next? Should I look for another organization and do more of the same in a different context? Should I become better at what I do? Or should I do something totally different? I chose the latter. I decided not to recommit to one company, but to help organizations in the execution of their strategy by focusing on its human side. I saw it as a kind of sabbatical, a break in my career with the intention to acquire new experiences and relaunch or reinvent myself.

Becoming our best self is a mission that all of us should undertake.

And so I left in November 2017 and started my business in February 2018. The name of my business is Otolith. An otolith is the part in the inner ear of vertebrates that enables them to have a sense of direction, find balance and feel acceleration. And for me, that’s the essence of strategy. Leadership gives direction. Context provides balance. People accelerate.

If we cannot provide meaningful direction and create an organization that provides balance, people will not move. And we know that people are the source of both success and failure of any given strategy. People are at the heart of a successful strategy because they are the ones to execute it.

So now I work for organizations that are in need of a support to take a next step in their strategy execution. I like to see my services like an extra outboard engine. I join a company for the time and with the intensity that it needs.

One of my customers gave me the feedback that working with me feels like having an extra colleague. I take that as a complement because that’s what I want to do: be embedded within the organization to help. And in doing so I want to lead the way in the broad field of people strategies.

When becoming an independent advisor after having enjoyed the corporate comfort for a quarter of a century, there are two important questions to raise.

As the end of the first year approaches, it is time to answer the first question. The answer is yes. I feel alive. And even though I really miss the people I have worked with and for, the decision to leave was the right one. The journey so far has been tremendous. I have met many people, done quite a few projects and have acquired new skills. In terms of my sustainable employability this year was very successful. It’s not that there weren’t any difficulties or moments of doubt. Of course there were and there will be other moments of doubt. But even if I would have to answer the second question negatively, the experience trumps the uncertainty.

Regularly I am contacted to discuss other opportunities. Usually these involve joining a company again. I admit I am sometimes tempted. I always listen as I have never excluded a return to corporate life. But when I would do this, I will only do it for a meaningful and challenging project that enables me to use my skills, enjoy autonomy and become a member or a leader of a great and trusting executive team. Wasn’t there a theory of motivation that explains this?

I’d like to thank everybody who has supported me in this first year, especially my wife and children. But also the many people – friends, old and new colleagues – who have reached out to help me along the way. Your kindness humbles me.

In one of my next blogs I will talk about my lessons learned.