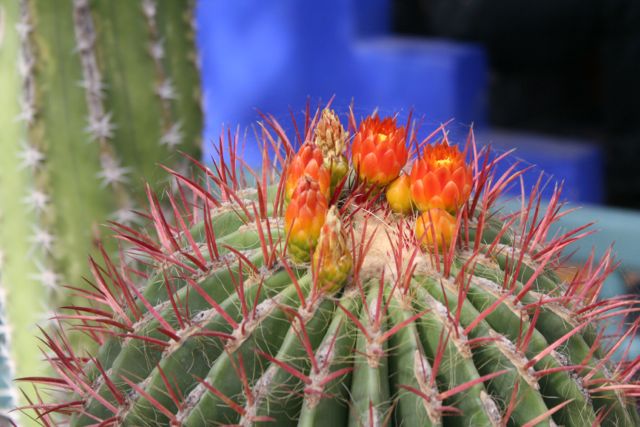 Sometimes one can come across amazing stories about passionate people.  Some people are so passionate about what they do, that they sacrifice personal health for the benefit of others, or for art. Kathleen Ferrier (1912 – 1953) was like that. Mrs Ferrier was an English contralto who died early from breast cancer. I had heard about her through a performance by Anne Teresa De Keersmaeker, the Belgian choreographer. She used one of Ferrier’s last recordings for one dance production that I saw in the Concertgebouw in Brugge. She used “Der Abschied” (the farewell), a song by Gustav Mahler which is a part of the “Lied von der Erde” (song of the earth). The recording dated from May 1952, one year and a half before her death, now 60 years ago. She recorded this knowing that she was terminally ill. The recording is stunning, even though it’s not technically perfect (compared to current standards).
You can listen to that recording on youtube http://youtu.be/RtV7TSRLs5Y
So why do I want to talk about her? Because there is something peculiar about the way she handled her disease. After discovering a lump in one of her breasts, she continued to perform and waited to find the time to go the a doctor. After being diagnosed with cancer, she withheld this information from the public and continued to perform and to record. She refused the removal of her ovaries after she had been told that the chances for recovery were minimal and that the operation might have a negative impact on her voice.
During her last performance – in Gluck’s Orpheus – she broke her thigh bone, but she continued to perform and the public did not even notice. It was her last performance. Her death came as a shock to many people.
Kathleen Ferrier was someone who had a talent and who had passion. She used her talent and shared her music with audiences until she physically was unable to continue. Her own suffering and health was for her less important than the music and the audiences she loved. With current treatments Mrs Ferrier might have lived. Most people would also have taken the chance of having a life saving operation. She chose not to, because she chose for her profession and passion. I don’t think this is stupid, do you ?