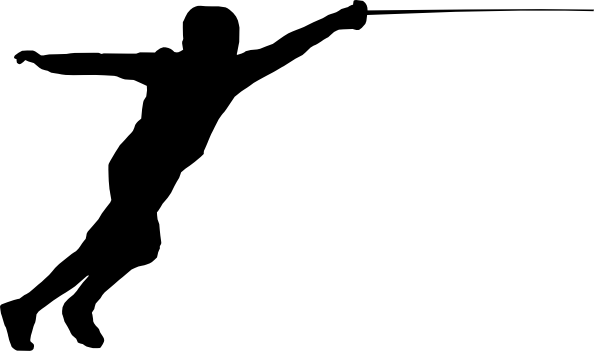 Empathy at Work – an Example from the Olympics.

Sustainable leadership is based on character. Empathy is an important element of that character. It helps people to be successful and to be kind. Here’s an embarrassing example of what happens when there is no empathy at work. An insensitive French reporter wants to interview Lauren Rembi, a French fencer after her defeat in the 2016 Olympic games. Look what is happening:
http://www.dailymotion.com/video/x4nmj6n_jo-de-rio-2016-les-larmes-de-lauren-rembi-apres-sa-defaite-pour-la-medaille-de-bronze-a-l-epee_tv#tab_embed

(Lack of) Empathy at Work

The reporter has no eye for the emotional state of the woman. She is just crying. And he goes on and on and on. He’s very rude and rubs it in. She gave so many cues that she did not want this interview. Early on she withdraws but he holds her arm to keep her in front of the camera. It’s among the worst journalistic feats I have seen.
One could say the man is just doing his job. But doing your job does not exclude being human and being kind. This sports woman needed consolation, not an interview. .
Empathy is what makes us human. We should not shut it off when we go to work. On the contrary. We should base our work on our human characteristics: empathy, fairness, reciprocity and kindness.

What could he have done?